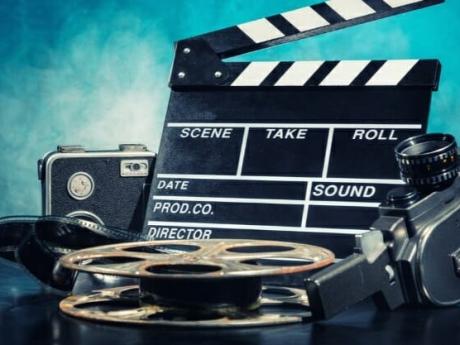 HAVANA, Cuba, CMC – Independent filmmakers in Cuba will soon be allowed to legally produce their own movies.

This is according to a decree published on Thursday by the government stating that as of August 23 a new law will “approve the figure of the audiovisual and cinematographic creator as an independent artist.”

It said the legalisation of independent filmmakers would “guarantee the quality of production and take advantage of the resources that the country uses in the development of these activities.”

In an interview with the official newspaper, Granma, the director of the Cuban Cinema Institute Ramon Samada, said independent movie makers would have “broad capabilities for the development of their work, such as the capacity to contract and be contracted, to operate bank accounts and interact with any legal Cuban or foreign person.”

He said the move would include the creation of a cinema fund to back the production of Cuban film projects.

Since 2013, members of the filmmaking community have been pushing for a new law governing the industry that would legalise the status of the independent filmmaker and create a fund to help the sector develop.

At present, the only law on cinematography dates back to 1959 and provides for the creation of the Cuban Film Institute, which for decades has overseen the audiovisual industry.