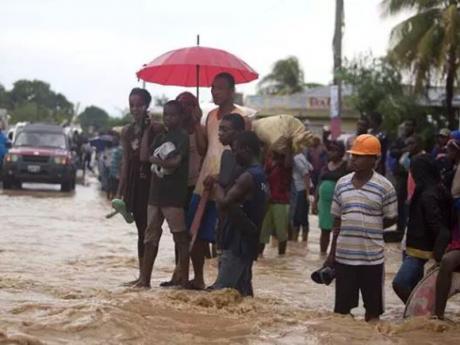 According to Haiti’s Directorate for Civil Protection, three people were found dead in the city’s impoverished Cite Soleil neighbourhood, while two others were killed elsewhere in Port-au-Prince.

In the town of Petionville, three people have been reported missing and five were seriously injured when a wall collapsed under the weight of the downpour.

“There are unstable weather conditions prevailing in the Caribbean basin and rain and thunderstorm activity could hit the country over the next two days,” the agency said.

According to government officials, emergency teams remain mobilised and damage assessment is still under way.

The agency has called for continued vigilance in areas that remain at risk for flooding and landslides and has asked the population to observe safety instructions in case of showers and thunderstorms.