Over 100 Venezuelans incarcerated in Trinidad 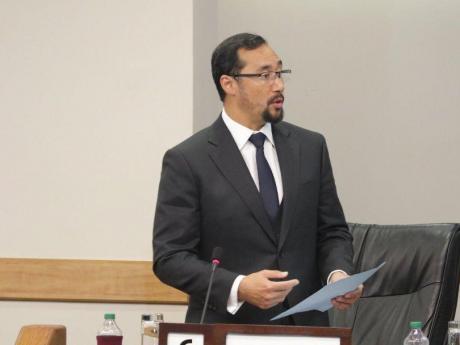 Young made the revelation in Senate on Tuesday in response to a question asked by Senator Taharoa Obika about the number of citizens from the Bolivarian Republic that are locked up in Trinidad.

According to Young, on April 15th, the number of Venezuelans in prisons stood at 155.

The National Security Minister did not state the offences for which they are being held.