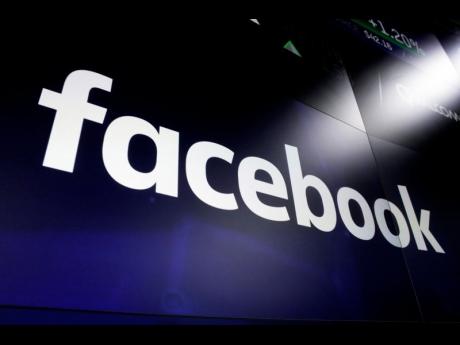 BRIDGETOWN, Barbados, CMC – A magistrate has warned Barbadians that the internet was not developed for them to issue death threats to others as he slapped a $3,500 fine on a 30-year-old man.

“The only people I wish to see killed is every single police officer. Every ******* one,” Benjamin posted on July 6.

He had been charged with using his cell phone to send a message that was menacing in character, intending to cause or was reckless as to whether he caused annoyance, inconvenience, distress or anxiety to the members of the Royal Barbados Police Force.

In his passing sentence, Birch said that the behaviour of Benjamin would not be tolerated and also warned others to think twice before they type or hit ‘send’ on their messages and posts.

Benjamin has been given three months to pay the fine or serve six months in prison.