Caribbean nationals nabbed in immigration sweep by US Coast Guard 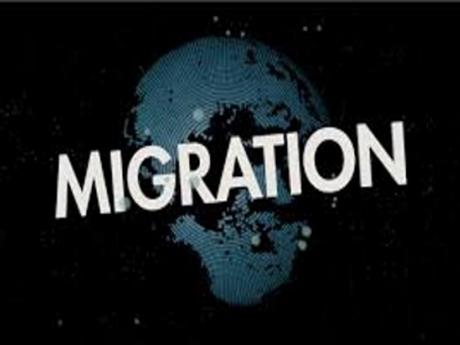 MIAMI, July 2019, CMC – The United States Coast Guard says it has detained more than 50 migrants from Haiti and Cuba during the Fourth of July holiday weekend from two separate interdictions in the Caribbean Sea.

The US Coast Guard said that it had received notification regarding a disabled vessel with more than 20 people aboard, 130 miles northeast of Jacksonville, Florida.

“The crew of the Coast Guard Cutter Seneca was diverted to the scene and interdicted 22 Haitian migrants, 17 males, four females and one child, due to safety concerns with the vessel,” the Coast Guard said.

It said that last Saturday another notification was received indicating that a 24-foot wooden rustic vessel was found 27 miles south of Key West, Florida.

The Coast Guard said that 33 Cuban migrants including 27 males were detained as a result.

“The Coast Guard continues to maintain a focused and coordinated effort with multiple agency assets to interdict any attempt to dangerously and unlawfully immigrate by sea to the United States,” said Commander Michael Vega, Coast Guard 7th District enforcement branch.

“Those who are interdicted at sea attempting to illegally immigrate will be repatriated to their country in accordance with existing US immigration policy,” he added.

It also said 394 Cuban migrants have attempted to illegally enter the US as compared to 384 last year.