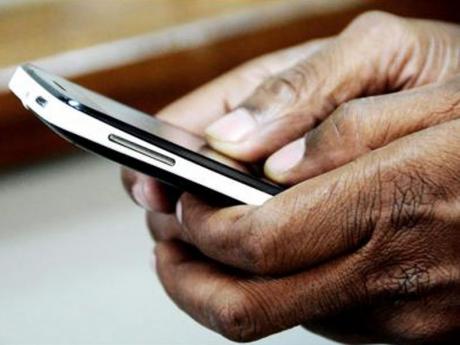 “It seems like there is some systematic failure since it has been pointed out that there is excessive usage which should not happen if you have a system where the cap is placed,” Trade, Industry, Cooperatives and CARICOM Affairs Minister, Oliver Joseph, told the weekly Cabinet news conference.

The main opposition National Democratic Congress said recently that the monthly telephone bills of two former legislators were still being met by the government.

While Joseph would not elaborate on the allegations, one of the bills in circulation for period April to June, is for an estimated EC$70,000.

“When a person leaves the system, the onus is on the person who leaves the system to return the phone but apparently that did not happen and individuals who are outside of the service are still in possession of the phones,” Joseph told reporters.

“As a government, we must take responsibility, we accept that, but the persons in possession of the phones have the obligation to return upon exiting,” he said, adding that under the current arrangement with the service provider there is a cap for every user of a government phone.

“Government wishes to assure the public that it will continue its review of cellphone use with a view to combat wastage. We will continue working with the service provider to ensure that the plan provided to the government is best suited to fit its needs,” said Joseph.

He said the review was also necessary because some ministers have complained of bad service especially when they travel outside Grenada and have to pay roaming services.