Projects in Jamaica, Guyana among finalists for IDB Superheroes of Development Award 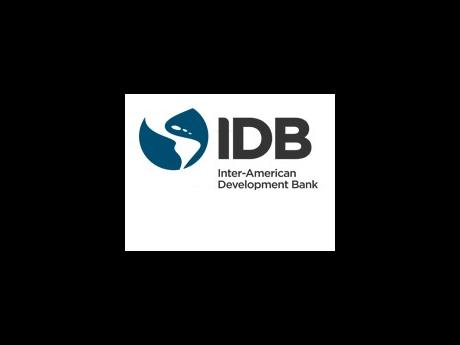 WASHINGTON, CMC – The Inter-American Development Bank (IDB) says projects in Jamaica and Guyana are among eight finalists for the second edition of its Superheroes of Development Award.

The Washington-based financial institution said the award recognises “the innovative solutions devised and valuable lessons learned by executing agencies, while implementing development projects in Latin America and the Caribbean.”

The other finalists are from Paraguay, Argentina, Honduras, Panama, Ecuador and Colombia.

“The award is part of an effort to improve the performance of IDB-financed projects through systematic learning and knowledge sharing,” the statement said.

It said the bank received 82 submissions for the contest from projects in its 26 borrowing member countries and in all areas of development.

The IDB said the finalists were selected by a panel of internal and external development experts from every sub-region in Latin America and the Caribbean, based on the following criteria: pertinence of the execution challenge described; innovation; impact of the solution; and relevance of the knowledge that can be shared with other projects.

The IDB said these innovations will be showcased during its “Knowledge Week”, in Washington, in September, when the winning team will be announced.

“The IDB will share these stories throughout Latin America and the Caribbean, so they may contribute to ongoing projects, as well as to the preparation of new operations,” the statement said.