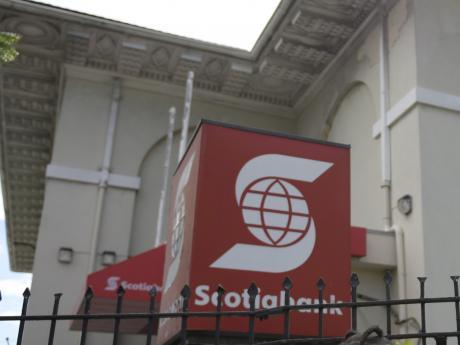 ST JOHN’S, Antigua, CMC – The Antigua and Barbuda government says it is prepared to hold direct talks with Scotiabank over the acquisition of its local branch after indicating that the Trinidad and Tobago-based financial institution acquiring the bank was seeking as much as “300 per cent” more than the sale price.

Prime Minister Gaston Browne had earlier this month indicated that his administrative had received ‘positive” feedback to a proposal that would allow it to own at least 40 per cent of the Scotiabank branch, which is being sold as part of several branches in the Caribbean to Republic Financial Holdings Limited.

“However, we are not quite happy with the maths. You know they come with the sophisticated talks, so for example, the value that we understand the bank to have, they want to price the value of the bank at about 300 per cent of its value and we have said to them we are not accepting that.”

Browne further said that his administration is prepared to “pay whatever you paid for it that is going to be the value that we will accept.”

Republic Financial said that the purchase price for the deal is US$123 million.

Antigua and Barbuda has said that it wants assurances that local banks will be given priority to purchase Scotiabank’s operations and that the investments and savings of locals will be protected.

Browne told radio listeners that if Republic Financial is prepared to accept the government’s offer “whatever they pay Scotiabank Canada for the bank…then I think we definitely have a deal.