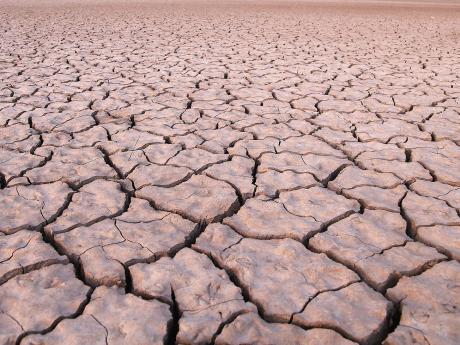 Several Caribbean countries are reeling under drought conditions and Weir said he has already met with farmers involved in the Spring Hall Land Lease Project in St. Lucy and those at Riverland, St Philip to discuss the situation.

He said as it relates to the Spring Hall Land Lease Project the authorities were keen on finding a temporary solution to the water challenges being experienced in that area, and they have “looked at the option of damming.”

Weir said the affected farmers were “willing to participate and give of their labour to make sure we could do it.

“So the ministry would then have to work with them in identifying locations and putting whatever financial resources we can find to help them do it in the short term,” he added.

Weir said consideration was also being given to undertaking a similar initiative at the Riverland and that there were also plans to expand the pond as well as clear the vegetation obstructing the natural water course and maintain the existing pumping system.

“There’s a tunnel as well that they drew to my attention that has to be cleared, so once we can do those things in the short term, they would go back to having a year-round supply of water,” he said.