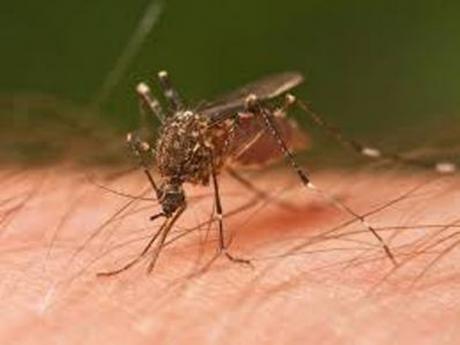 BELMOPAN, Belize, CMC – Belize health officials say they are monitoring the outbreak of dengue fever in Central America and some Caribbean countries particularly as there have been reported deaths in Honduras.

Belize, a Central American country which is part of the 15-member Caribbean Community (CARICOM) grouping, said that “source reduction strategies are the most effective way to prevent mosquito-borne diseases.

“We take note of our neighbour Honduras that has reported over 30,000 dengue cases, the majority classified as severe or hemorrhagic. Deaths as well in Honduras with over 75 per cent reported in the younger population,” the Ministry of Health said in a statement.

The Ministry is also urging Belizeans to follow the advice of the Trinidad-based Caribbean Public Health Agency (CARPHA) in protecting themselves from mosquito bites, including sleeping under mosquito nets.

Meanwhile, the Ministry said that as part of its ongoing initiatives to provide quality healthcare medications, it had submitted five different generic medications to the CARPHA’s Drug Testing Laboratory, which is CARICOM’s regional reference laboratory, for testing.

It said the medications range from antibiotics to antidiabetic drugs that were sampled from the public sector and that all five unidentified medications have passed the quality tests performed as in keeping with international standards.