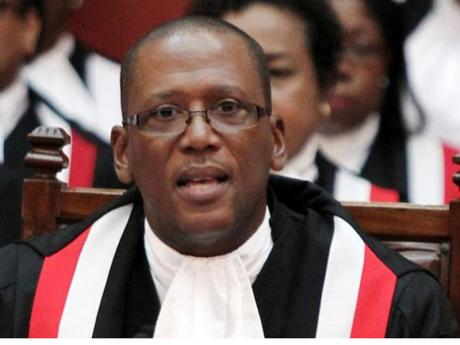 PORT OF SPAIN, Trinidad, CMC – Prime Minister Dr Keith Rowley says based on legal advice, he will not “acquiesce to the law association’s request” regarding the possible impeachment of Chief Justice Ivor Archie.

The Law Association of Trinidad and Tobago has not commented publicly on the latest development.

However, it is due to meet next week Tuesday.

Last December, the association’s members voted in favour of referring allegations against Archie to the Prime Minister for further action.

It had appointed a two-member team that examined allegations against the Chief Justice, who had been unsuccessful both at the Court of Appeal and the Privy Council in challenging the association’s investigation of allegations of misconduct against him.

Media reports had linked Archie to discussing security arrangements for judges with a personal friend and late last year that person, Dillian Johnson, told police that he had information on individuals who want to kill him.

Johnson had survived a gun attack at his home in Gasparillo in southern Trinidad.

He has denied discussing judges’ security but admitted to recommending people for housing.