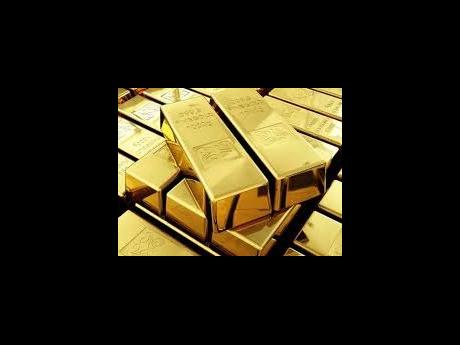 GEORGE TOWN, Cayman Islands, CMC – Authorities in the Cayman Islands are working closing with the UK’s National Crime Agency (NCA) to investigate millions of dollars worth of gold that was seized at London’s Heathrow International airport last month.

The NCA says the gold, intercepted in the UK by Border Force officers, is thought to be part of a South American drug cartel operation that used the Cayman Islands as a stopping point.

“It was being transported from the Cayman Islands to Switzerland, having earlier been shipped to the Caymans on a private jet which had arrived from Venezuela,” the NCA said in a press release.

“The gold is now the subject of a money laundering investigation being run by the Cayman authorities, with the assistance of the NCA.”

Following a court hearing, the seized gold that weighs nearly 230 pounds and is being held under the UK’s Proceeds of Crime Act.