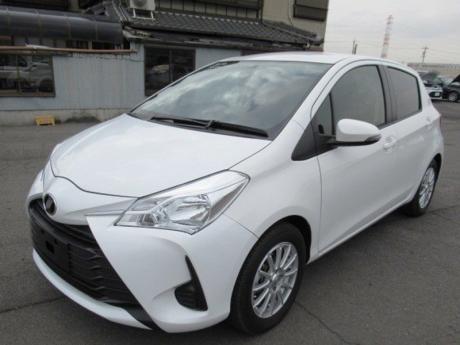 ST JOHN’S, Antigua,  CMC – Health Minister, Molwyn Joseph, is calling for the Antigua and Barbuda government to ban the importation of the Toyota Vitz vehicle, describing it as a “public health issue.”

“We cannot when we have these young people with spinal injuries say ‘oh it is their problem, they must drive more carefully’,” he said, although he provided no definitive figures to back his claim.

He said to underscore the seriousness of the situation, people would have to work more closely with the emergency room personnel at Mount St John’s Medical Centre to understand the urgency needed to deal with the matter.

Joseph said that he had first brought up the issue of banning the importation of the vehicle with Attorney General, Steadroy Benjamin, after three consecutive crashes involving the Toyota Vitz.

“I called the AG and said listen, let’s just ban this thing from coming into the country, Just ban it,” Joseph said, adding that while the government was not against people being in possession of their own vehicles, these cars must, however, be safe.

Benjamin said that the matter would be discussed at the level of Cabinet.