Civil servants in St Lucia to get lump sum payment 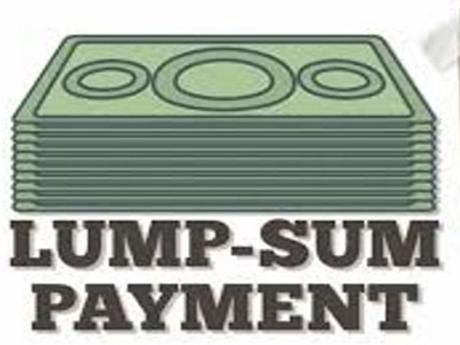 CASTRIES, St Lucia, CMC – The St Lucia government Wednesday said it would pay a lump sum of EC$1,800 to public servants after announcing the end to negotiations with public sector trade unions and staff associations on salaries and terms of conditions for the three year period ending March 31, this year.

The government said that negotiations for the next three year period are “to be finalised’” and that “notwithstanding that the final collective agreement emanating from the negotiation process is still being prepared and vetted by the parties for formal signing” it had agreed to make the lump sum payment “in good faith”.

It said that “this payment forms part of the package for salaries and wages, as negotiated with the St Lucia Trade Union Federation and will be made in the salary to be paid for the month of July 2019.

“The government of St Lucia is satisfied that it has adequately responded and addressed all of the issues and the concerns emanating out of the negotiation process and looks forward to the finalising the agreement in the shortest possible time to give the authorisation's for the full implementation of all the provisions and benefits for public officers,” the statement said.

The union has not yet responded to the government statement on the matter, but earlier this year, the umbrella grouping, which represents the island’s nurses, doctors, teachers, and others, had indicated a willingness to reject the lump sum.

It said then that a lump sum does not improve the long-term situation of its members, but rather makes them worse off.