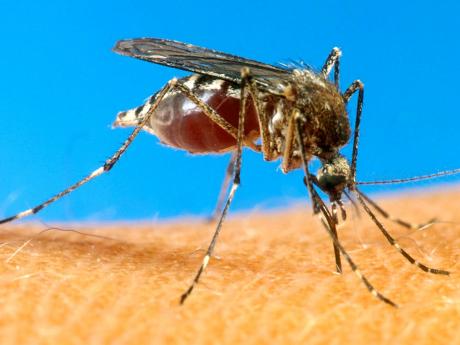 BELMOPAN, Belize, CMC – Belize is reporting an outbreak of dengue fever with health authorities saying that the country has so far recorded more cases than it did when there was a record number of just over 600 cases in 2015.

Figures show that for the seven months of this year, the number of cases so far is already more than twice the figures for the entire 2018.

The figures show there are 230 confirmed cases in Orange Walk District with Corozal having approximately 100 cases followed by Stann Creek with 105 cases and Cayo just under 100 cases.

Dengue is caused by the Aedes Egypti mosquito that breathes in open containers that hold water and the authorities are urging residents to do their part in eradicating the problem.

“We are looking at laboratory surveillance, looking at confirmed cases. We had seen an increase of more than usual at the beginning of the year, but it had been a gradual increase. However, in the past five to six weeks, we have noticed a drastic increase in the number of cases,” said Lorna Perez, Surveillance Officer in the Ministry of Health.

“As mentioned earlier, it was mostly concentrated in the north; started in Orange Walk and then it started spreading to Corozal. We had some small numbers in the cayes. However, since we have noticed this increase in the past five to six weeks, we have seen an increase in southern part of the country, Stann Creek District to be more specific and also in the Cayo District. There are communities that have higher number than others.”

The statistics show that children between the ages of five and nine and adults up to 39 years contribute to the bulk of those reported with dengue fever and Perez said that across the region, there have been outbreaks of the deadlier dengue hemorrhagic fever.

“We need to look first at the impact of what is really happening in our neighbouring countries. If you look at cases coming in from the north, which is where we actually started noticing the increase in cases; you look a bit further out to Quintana Roo and actually the state of Quintana Roo is reporting the highest incidents of dengue for the entire Mexico.