Bahamian gov't dismisses planned vote of no confidence against PM 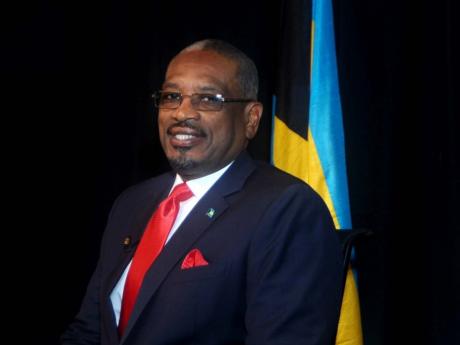 NASSAU, Bahamas, CMC – The ruling Free National Movement government has brushed aside a move by the main opposition Progressive Liberal Party to bring a motion of no-confidence against Prime Minister Dr Hubert Minnis.

He said the motion would be as a result of the government’s handling of a lease to rent space in a building in the capital.

The Democratic National Alliance, during its recent 10-day of activism campaign, urged Davis and the labour party to bring the motion of no confidence against Minnis.

But, Deputy Prime Minister Peter Turnquest dismissed the planned motion, saying “it’s a total waste of time. You know, we are elected to serve the Bahamian people, to debate the issues that are important to them.

“It would be a much better use of his time if he were to look toward presenting proposals to the Bahamian people that are actually practical, that are going to advance the agenda of the country rather than to take people on fool’s errands,” Turnquest told the Nassau Guardian newspaper.

He described Davis’s call as “political theatre”, adding that a vote of no confidence would be “a waste of taxpayers’ time and money”.

The House of Assembly has been adjourned to October 2 and Turnquest said the planned motion was being announced because the opposition is “using the break as a cover so they don’t have to come back and actually do it or maybe they’re following behind the [DNA who made the suggestion.

“Again, we all know it’s a fool’s errand. Why do it? But it’s a free country so they can do whatever they feel,” Turnquest said, adding that the Minnis administration is not worried about such a vote.

“I think the people of The Bahamas voted on that on May 10, 2017. They will have another opportunity to make an assessment in 2022 and you will see what their assessing judgment is,” he told the newspaper.