Haiti to investigate corruption allegations at its embassy in Bahamas 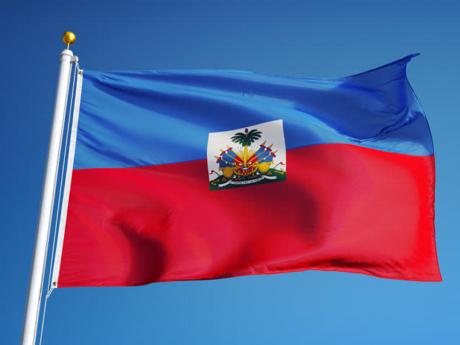 PORT AU PRINCE, Haiti, CMC – The Haitian government says it has launched an investigation into alleged acts of corruption at its embassy in The Bahamas.

The Ministry of Foreign Affairs, in a statement, said that the Commissioner is due in Nassau on Monday and will meet with Bahamian officials, diplomatic staff, local recruits and community leaders during the probe that is scheduled to end on August 3.

Port au Prince said it had been made aware of a news report of an investigation carried out by Bahamian authorities on corruption involving Haitian diplomats in Nassau.

It reminded Haitian diplomats that their mission is to project a positive image of the country, and to behave in a manner above reproach.

But the head consular officer at the Embassy, Herns Mesamours, said the staff had been taken by surprise by the announcement of the probe.

He said the statement was responding to media coverage of an arraignment of three Bahamians and two Haitians accused of a fraudulent marriage scheme.

“We have nothing to do with that. I don’t know what’s going on,” Mesamours said, adding “everything is clear.”

Last week, three men and two women were charged in a Magistrate’s Court with matters related to fraudulent marriages.