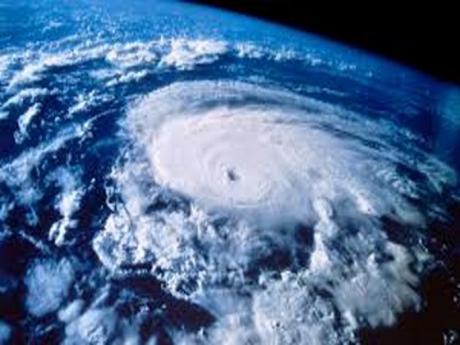 The agency said El Niño and La Niña are opposite phases of what is known as the El Niño-Southern Oscillation (ENSO) cycle, which is a scientific term that describes the fluctuations in temperature between the ocean and atmosphere in the east-central Equatorial Pacific.

It said that two named storms have formed so far this year, adding that the peak months of the hurricane season, August through October, are now under way.

“NOAA will continue to deliver the information that the public depends on before, during and after any storms throughout the hurricane season,” said Dr Neil Jacobs, acting NOAA administrator.

“Armed with our next-generation satellites, sophisticated weather models, hurricane hunter aircraft, and the expertise of our forecasters, we are prepared to keep communities informed to help save lives and livelihoods.”

Seasonal forecasters with NOAA’s Climate Prediction Center have increased the likelihood of an above-normal Atlantic hurricane season to 45 per cent, up from 30 per cent from the outlook issued in May.

The agency said the updated outlook is for the entire six-month hurricane season, which ends November 30.