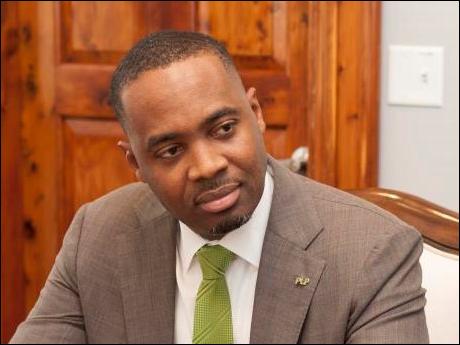 Opposition Leader Craig Cannonier has accused him of a “lack of good leadership”.

“The government’s legislative agenda can and should continue without the interruption of the traditional convening of the legislature.

“I believe there is an interest on both sides in continuing to work on those things that will continue to promote economic growth and activity for Bermuda and advance the social, educational and business support the community needs,” he added.

The move means that the usual ceremony on the lawn of Cabinet Office and the reading of the Speech from the Throne — used to outline the government’s plans for the year ahead and delivered by the Governor — will not be held.

Burt said Dennis Lister, the Speaker of the House, and Joan Dillas-Wright, President of the Senate, had both agreed to the new schedule.

But, Cannonier said the traditional Throne Speech delivered by the Governor was how the government told the public and businesses about its agenda for the next year.

“Not doing so shows a lack of good leadership and the ability to provide the necessary direction to solve the social and business issues affecting this Island.

“A leader clearly lays out their plans and communicates them effectively. Not doing so risks losing the trust of the people and can cause unnecessary confusion,” Cannonier said, challenging Burt to “face the people of Bermuda”.

“He has to explain why he is not laying out a clear plan to help Bermudians and businesses.”

Cannonier, whose One Bermuda Alliance was ousted by the Progressive Labour Party in the 2017 general election after a single term in office, added: “right now people are struggling under new and increased taxes, they are losing jobs or being forced to leave the island.”