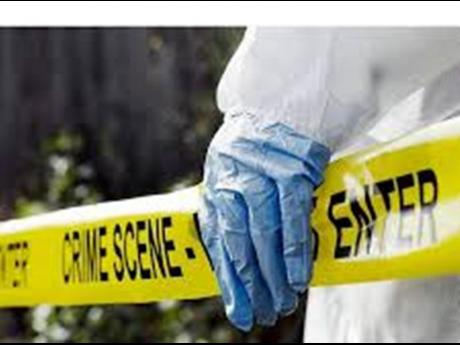 GEORGETOWN, Guyana, CMC – A 40-year old rice farmer, from West Bank Demerara, has confessed to killing a teenager and burying his body in a shallow grave.

The police report that Jairam Seiupersaud admitted that on the night of October 17, he was with Christopher Basdeo, 14, when they got into an argument over money.

According to Seiupersaud,during the argument, he armed himself with a piece of wood and hit the teenager across the head.

The teen collapsed and Seiupersaud  claimed that he left the teenager and went home.

However, he told investigators that he later returned to the scene and after realising that the teen was dead, he moved the body to another area and buried it near a house construction site.

The body was reportedly discovered by a young boy who saw a dog digging in the area and upon investigation, noticed a piece of clothing and what appeared to be part of a skull under the sand.

He alerted the police, who later arrested the rice farmer when he took them to the same spot and confessed to the crime.

Seiupersaud will face charges this week.