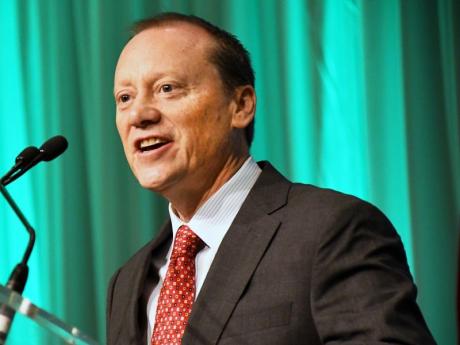 GEORGE TOWN, Cayman Islands, CMC – Caymanians are being encouraged to exercise their right to vote in referendum scheduled for December 19 on the controversial cruise port project.

Governor Martyn Roper, who says the poll will be a “historic moment” for the British overseas territory, expressed confidence that this will continue the territory’s track record of holding “free and fair” elections and referendums.

According to Roper, a large turnout would be good for democracy.

“I hope that as many people as possible will want to vote, including our civil servants, who have the same democratic rights as other registered electors,” the governor said in response to questions from the Cayman Compass newspaper.

The nature of the referendum rules, outlined in the Constitution and the bill for the poll, which will be debated in the Legislative Assembly next week, means that more than half of Cayman’s registered voters must turn out and vote against the project for it to be halted.

Those who don’t show up at the polls will effectively be counted as a vote in favour of the cruise port.

“Some countries make it compulsory to vote, seeing it as a civic duty,” the governor noted.

“In Cayman, and the UK, we do not adopt that practice. Under our system, everyone has the democratic right to choose whether they wish to vote or not.

“But I believe it strengthens our democracy if there is a strong turn-out in referendums and elections.”

The Opposition and the Cruise Port Referendum Cayman campaign group have both raised several concerns about the rules and regulations for the December poll, as outlined in the draft bill.

According to Roper, his role in the proceedings is to listen to both sides, to ensure the rule of law is upheld and to support the Supervisor of Elections and his team in holding a “fair, transparent and efficient vote”.