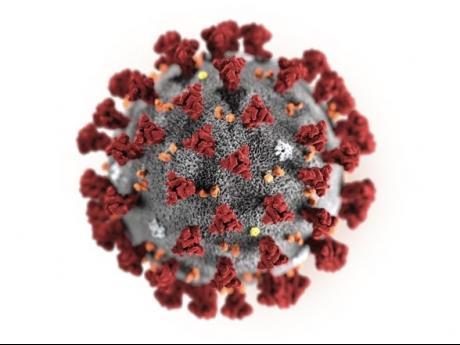 The southern Caribbean country of Guyana has recorded the Caribbean's first death related to the Coronavirus (COVID-19).

The patient, a 52-year-old Guyanese female, died Wednesday, hours before the test result confirmed that she had the virus.

The patient is reported to have had "uncontrollable" diabetes and hypertension.

According to Guyanese authorities the woman arrived from the United States on March 5.

She reported to a public health facility on March 10 and died on March 11.

In the meantime, Jamaica, which on Wednesday confirmed its second imported case of COVID-19 is among seven countries added to Guyana's high-risk territories for which there will be screening for arriving passengers.

St Vincent and The Grenadines which today reported its first imported case involving a female is also on the list.

The other countries are Dominican Republic, Brazil, French Guiana, Panama, St. Vincent and the United States of America.

Meanwhile, public gatherings and non-essential travel are being discouraged.

In St Vincent and The Grenadines, Health Minister Luke Browne, said the female who today tested positive for the Coronavirus returned from the United Kingdom on March 7.

The minister said the patient voluntarily reported her symptoms to health personnel on March 10 and has since been in voluntary isolation at home.