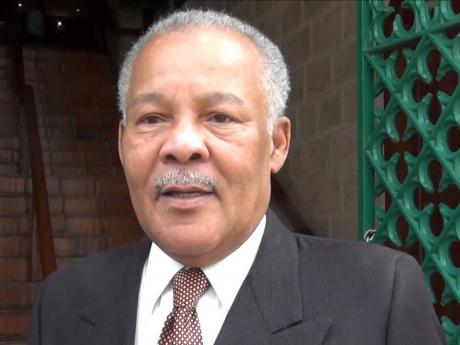 Arthur ... was Barbados' fifth Head of Government and the longest serving Prime Minister, working in that capacity from 1994 to 2008.

Former Prime Minister of Barbados Owen Arthur has died at the age of 70.

Arthur died at the Queen Elizabeth Hospital on Monday morning at 12:26.

He had been ailing and was admitted to the facility last week with heart complications.

In announcing the death, the Government of Barbados extended sincerest condolences to his widow, Julie; his daughters, Leah and Sabrina; and his extended family.

Arthur was Barbados' fifth Head of Government and the longest serving Prime Minister, working in that capacity from 1994 to 2008.

However his entry into politics at the national level dated back to 1983 when he was appointed as a senator.

A year later, Arthur was elected to the House of Assembly.

He remained in politics until his resignation as a Member of the Barbados Labour Party and an MP for Saint Peter on March 6, 2018.

Arthur was replaced as MP by Colin Jordan, who has now been appointed to coordinate the funeral of the former Prime Minister.