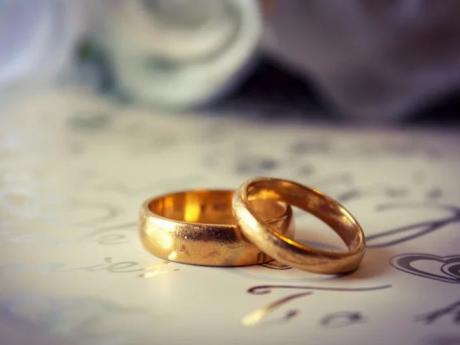 Barbados is to grant legal status to same-sex couples, in a major breakthrough for gay rights lobbying in the Caribbean Community (CARICOM) region.

The country's Governor General Dame Sandra Mason made the announcement this morning in a speech to open the new parliamentary session.

But, she made it clear that the administration of Prime Minister Mia Mottley will allow citizens to decide through a referendum whether same-sex civil unions will be permitted in the island nation of almost 300,000.

"My government is prepared to recognise a form of civil unions for couples of the same gender," Dame Sandra told legislators, adding that this would "ensure that no human being in Barbados will be discriminated against in exercise of civil rights that ought to be theirs.

A civil union is a legal status that allows same-sex couples to benefit from specified rights and responsibilities similar to married couples.

The laws of most CARICOM states only recognise marriage as between a man and a woman, although in recent years advocates have intensified their efforts to force change.