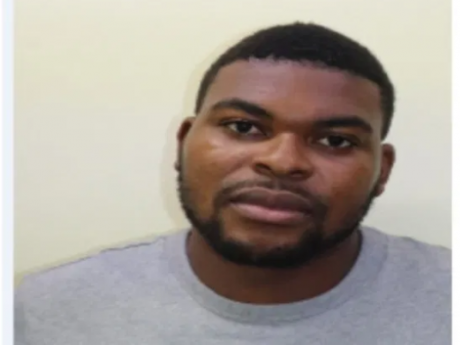 He has been identified as Orville Pernel who the police say escaped from the Babonneau Police Station.

Alfred, 27, was killed on August 25 in the northern town of Gros Islet.

His body was found along a roadside in a pool of blood.

“He had a bail hearing on Friday where he was remanded until November 11 this year,” Nicolas said, adding “anyone with information regarding Pernel’s whereabouts is asked to contact the nearest police station.

“As we speak, there is a manhunt in relation to the suspect and we are pursuing him. My information is that the suspect was in a cell with four other prisoners and he was able to saw the bars of the cell and made his way out of the cell,” Nicholas told reporters.

The public was advised to avoid confronting Pernel, with the police describing him as a “dangerous individual”.