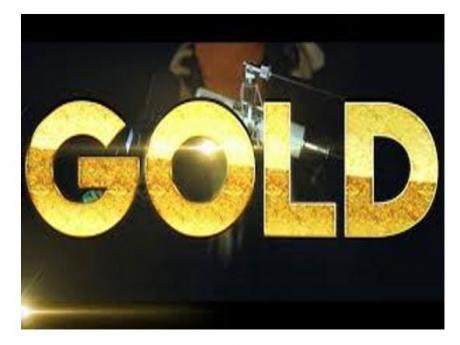 Alicanto Managing Director, Peter George, says that the 500,000-ounce maiden find is just the start of what he believes will be a rapidly growing inventory at Arakaka - Contributed photo.

GEORGETOWN, Guyana, CMC – The Australia-based mining company Alicanto Minerals says it has made its first-ever gold find and that it has discovered a maiden resource of 500,000 ounces of gold at its Arakaka gold mine that is located in Region One.

The announcement comes days after another mining company, Troy Resources, announced that it too had found gold deposits underground.

Troy, which is also an Austrian-based company, said it had found an estimated 15 grammes per tonne of milled ore or g/t, at its Karouni Smarts Underground mine in Region Seven.

Alicanto said in a statement that the new discovery works out to 1.8 grammes per tonne (g/t) of milled ore.

It said that previous exploration work done by Newmont and Barrick Gold Corp provided them with the necessary data inclusive of geochemistry, geophysics, and camp infrastructure.

According to Alicanto, this all provided them with an excellent platform for discovering the gold.

Alicanto managing director, Peter George, says that the 500,000-ounce maiden find is just the start of what he believes will be a rapidly growing inventory at Arakaka.

“This resource is shallow, the mineralisation remains open in all directions, and we already have numerous intersections outside the resource which will form part of the next estimate,” George said, adding “we also have multiple walk-up targets with multi-million-ounce bulk tonnage potential that remain to be drilled.”