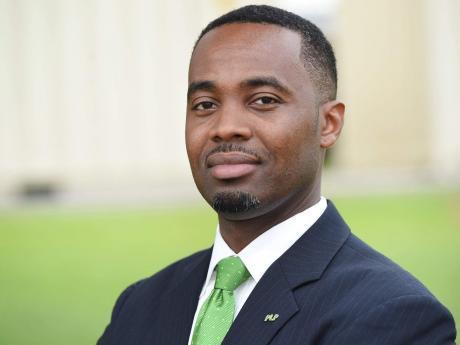 Burt: “It is clear that the rate of spread is far more advanced than believed and the regulations put in place have not been enough to slow it down. We must act now as continued household mixing is leading to increased transmissions."

HAMILTON, Bermuda, CMC —  Premier David Burt announced on Sunday night that he has tested positive for the COVD-19 and that Bermuda will return to a shelter-at-home policy from Tuesday morning for at least seven days to help curb a surge in cases.

“It is clear that the rate of spread is far more advanced than believed and the regulations put in place have not been enough to slow it down. We must act now as continued household mixing is leading to increased transmissions.

“I know this is not the news many people wanted to hear. What is important is to remember the importance of staying at home and do not mix households,” said Burt becoming the fourth Caribbean leader to have tested positive for the virus that has killed millions of people worldwide.

The others are the leaders of Suriname, Trinidad and Tobago, and Belize.

He told a news conference after a cabinet meeting that all businesses apart from grocery stores, pharmacies and petrol stations would be closed.

Grocery stores will return to alphabetised days for customers but Burt emphasised that there was no need for panic buying.

Household mixing is prohibited by law, he said.

Health authorities confirmed that two more people died from COVID-19 over the weekend — when more than 100 new cases of the disease were recorded.

The death toll now stands at 16.

Burt said cabinet would meet again on Tuesday to review other regulations, including border controls, and to consider what steps would be taken after the initial seven-day stay-at-home order.

He said members of his family were quarantining while he isolated.

They had all tested negative.

He said he had no symptoms because he had been vaccinated.

Burt said Bermuda had enough vaccines to get to herd immunity which he said would be achieved by the end of May, adding that vaccinations would be accelerated.

He said doctors and other medical professionals would be enrolled in this effort.

Earlier, Burt said the current outbreak was due to reckless behaviour of individuals and he said it had been exacerbated by people mixing outside their family groups both before and on the Easter weekend.

Health Minister Kim Wilson said 118 positive cases had been recorded this weekend with 64 on Saturday and 54 on Sunday.

This brought the total number of active cases to 877, with 36 in hospital and six remained in critical care.

In all, Bermuda has recorded 1,891 COVID-19 cases since last March.