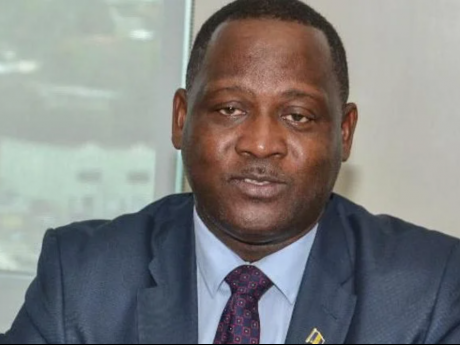 Donville Inniss, a permanent resident of the United States who lived in Florida, had been charged in a Brooklyn federal court - Stabroek News photo

Former Government minister Donville Inniss has been sentenced to two years in a US prison for laundering bribes he received from a Barbadian insurance company through an American bank.

After his release, he is to be supervised for 18 months.

The former minister, a permanent resident of the United States who lived in Florida, had been charged in a Brooklyn federal court.

He had been on bail.

Inniss, 55, must surrender to authorities by July 30, 2021 and his attorney has until September 2 to certify he surrendered.

United States Judge Kiyo Matsumoto of the Eastern District Court of New York took into consideration his previously clean record, his personal development and having come from a poor background as well as his community and national service in Barbados.

The judge said the US$36,000 could not be the sum total of the measure of the offence since the action had the potential to undermine the American financial system.

Inniss said he regretted the embarrassment he caused to his wife Gail and family.