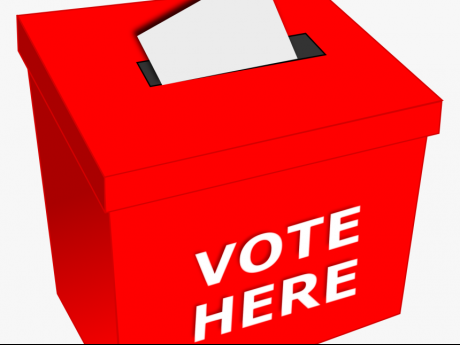 The group will issue an interim statement of its preliminary findings on July 28 before departing St Lucia on July 30.

A Commonwealth Observer Group is in St Lucia for the general elections scheduled for Monday, July 26.

The team will be deployed to polling stations across the country to observe pre-poll preparations, voting day, and result counting processes.

“We recognise that these elections are taking place in a challenging environment when the world is confronted with a global pandemic. The group will consider the pre-election environment and election preparations. It will observe the organisation and conduct of the election process as a whole, including deploying observers to various regions of the country on Election Day,” said chair of the observer group, Alvin Smith, in a statement.

“The group will observe the voting, vote-counting and results procedures. The group's mandate is to assess whether the elections have been conducted according to the national, regional, Commonwealth and international standards to which St Lucia has committed itself. Where appropriate, the group can also make recommendations for the future strengthening of the electoral framework,” added Allen, who is a former Speaker of the House of Assembly of the Bahamas.

Other members of the group are Baroness Denise Kingsmill, a member of House of Lords in the United Kingdom; Ian Hughes, an electoral official at the Electoral Commission of Antigua and Barbuda; Orrette Fisher, former Commissioner/Director of Elections at the Electoral Commission of Jamaica; and Dr Tres-Ann Kremer, Director of the Institute of Criminal Justice and Security, University of the West Indies, Mona in Jamaica.

The group will issue an interim statement of its preliminary findings on July 28 before departing St Lucia on July 30.