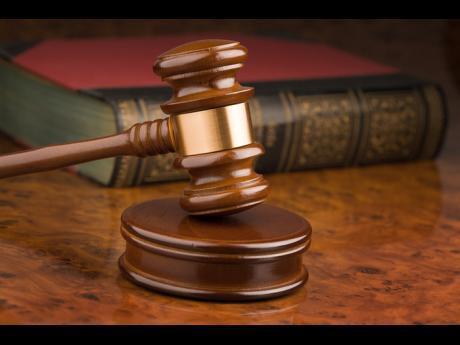 A 19-year-old man appeared in the Magistrates' Court on Monday charged with the October murder of two men at a popular Hamilton pub.

Davis was celebrating his birthday at the Robin Hood Pub and Restaurant on October 26 when he and Eve were shot dead as patrons prepared to leave after watching English football matches.

Akinstall is also accused of the attempted murder of Derrick Golding, an off-duty police sergeant, and Troy Eve Burgess during the same incident.

He has also been charged with four counts of the illegal use of a firearm.

The teen was not required to enter a plea as the case must be heard in Supreme Court.

Magistrate Khamisi Tokunbo remanded Akinstall to appear in the Supreme Court on December 1 for arraignments session.

She was also remanded and will appear at the December 1 arraignments.

Police have blamed gang infighting for the attack in which more than 20 rounds of ammunition were fired during the incident at the pub.

The deaths took Bermuda's murder toll for the year to five.