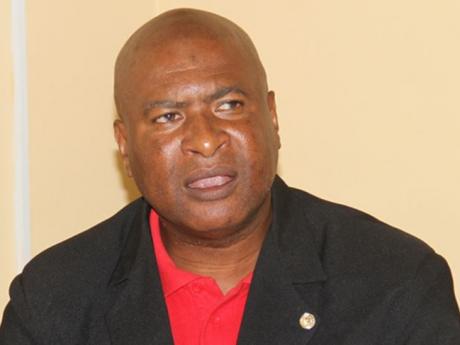 KINGSTOWN, St Vincent, CMC – Several teachers have been formally dismissed from their jobs for failing to take a COVID-19 vaccine as mandated, without medical or religious exemptions, the St Vincent and the Grenadines Teachers' Union confirmed on Thursday.

The union told CMC News that as of Wednesday, 12 teachers had informed the union that they had received dismissal letters.

“We expect that more would come in today and we are monitoring very closely what is happening, but the union's commitment is to assist all of its members, both vaccinated and unvaccinated,” the union's president Oswald Robinson said, adding that a number of the teachers had indicated that they had not received any salary for December.

“Salaries are supposed to be paid today and some people have already checked and they have not received any salary [for December].”

Under the government's vaccine mandate, frontline workers, including teachers, would be considered as absent without leave – even if they did show up for work – once they were not fully vaccinated.

Some teachers had been turning up to work despite their unvaccinated status and Prime Minister Dr Ralph Gonsalves had warned that they would not be paid.

CMC News has obtained a December 10 letter to a teacher from Chief Personnel Officer, Arlene Regisford-Sam, informing of her termination.

The letter stated that the teacher had failed to comply with Rule 5 of the Public Health (Public Bodies Special Measures) Rules 2021 and, as a result, had been deemed absent from duty without leave since November 22, 2021.

Robinson said he has told the fired teachers that the union would be fighting on their behalf.

“I sent a voice note out to them to tell them to just stay focused… and we are moving forward with our legal battle still and at some point in time we may have other actions coming up,” he said.

He added that his executive would meet on Friday.

“We are monitoring very closely but we are definitely taking action. Our legal counsels are supposed to be filing sometime today or tomorrow and we are going forward in full force, straight to the end. We are not going to give up, we are not going to leave anybody unaccounted for.”

The union leader said a programme may be implemented to assist teachers who have not received a December salary.