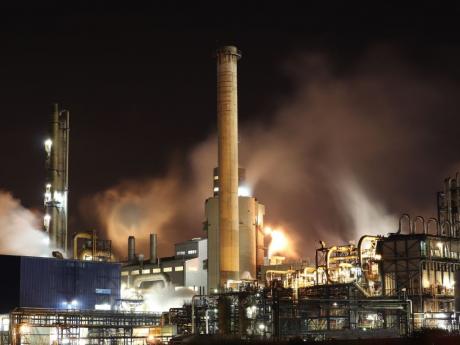 The rate increase will go into effect Friday, angering many on the island of 3.2 million people who deal with constant power outages blamed on crumbling infrastructure due to lack of maintenance. -Contributed photo.

SAN JUAN, Puerto Rico (AP) — Officials in Puerto Rico announced another electricity rate increase Wednesday, the seventh in a year amid continuing power outages and the US territory's economic crisis.

For a client who consumes 800 kilowatt hours, the new rate will be 33 cents per kwh, compared with the previous 29 cents.

The average US electric rate is 14 cents per kwh, according to the US Energy Information Administration.

The rate increase will go into effect Friday, angering many on the island of 3.2 million people who deal with constant power outages blamed on crumbling infrastructure due to lack of maintenance.

In April, a fire at the main power plant sparked an islandwide blackout.

The increase comes as crews begin rebuilding Puerto Rico's power grid that Hurricane Maria razed in September 2017, leaving some customers without power for up to a year.

The electric rate increases have occurred since Luma, a private company, took over transmission and distribution a year ago from Puerto Rico's Electric Power Authority, which is burdened with $9 billion in debt and is trying to emerge from bankruptcy.

Puerto Rico's Energy Bureau said it would revise the electric rate by or before October 1 amid concerns that the newest increase would spook potential investors already wary about the state of the island's electric grid.

Puerto Rico's power plants depend on petroleum to generate about 97% of electricity, with renewables generating roughly 3%.

The government has pledged to lessen its dependence on fossil fuels in upcoming years.