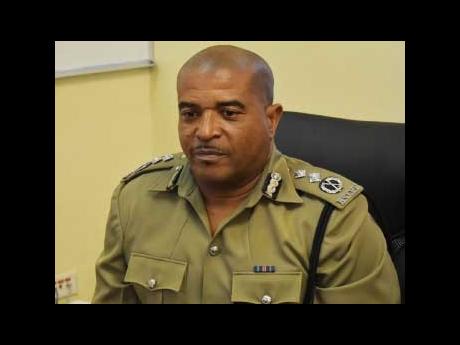 CASTRIES, St. Lucia, CMC – Police Commissioner Milton Desir today acknowledged the need for assistance from “the region or internationally” as St Lucia deals with a crime wave, including the murder of a 72-year-old British pensioner, who had been living  there for 30 years, over the last weekend.

St Lucia has so far recorded 41 homicides this year and Desir told reporters “at that point I think we need some help whichever way, whether it is in the region or internationally to solve these issues.

“I know a lot of the homicides cannot be prevented but I think the police action should be to solve those homicides.”

He said that the Barbados-based Regional Security System (RSS) is assisting in investigating some of the cases, but that the 12-member RSS contingent left on Sunday after a three-week stint.

“They added to the numbers that we had,” Desir said, acknowledging that stiffer penalties for gun-related crime should serve as a deterrent but asserted that the effect might not be immediate.

“When those persons have been arrested and taken to court and the court administers those penalties then you may see the deterrence,” Desir told reporters.

The police commissioner spoke against the backdrop of the circulation on social media of a music video in which individuals, some of them masked, are seen issuing explicit threats.

Desir told reporters that he had not seen the video, but asserted that criminals were becoming bolder.

Meanwhile, police are continuing their investigations into the murder of 72-year-old Diana Theodore, whose body was found at her home in Choiseul over the weekend.

In a statement, the police said that on Saturday, “officers attached to the Choiseul Police Station were summoned to a residence at Morne Sion, Choiseul, following the discovery of an unresponsive female”.

The police said that an update would be issued at a later date.

In a statement, the St Lucia National Trust (SLNT), in extending condolences to the family of Theodore, described her death as “tragic and untimely”.

“Diana was a passionate and vocal advocate for St Lucia's natural and cultural heritage. She was a long-term member of the Trust who also served on council and regularly contributed her ideas, concerns, and advice in areas of conservation and community interest,” read the statement.

The SLNT said her death is a great loss, adding “Diana will be sorely missed”.