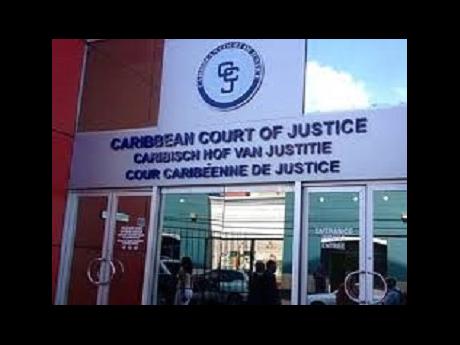 The Court of Justice (CCJ) was established in 2001 to replace the UK's Privy Council.

CASTRIES, St Lucia, CMC – St. Lucia has begun the process of replacing the London-based Privy Council as its final court.

The Phillip Pierre administration, in a statement, said that the island is hoping to become the fifth Caribbean Community (CARICOM) country to join the Trinidad-based Caribbean Court of Justice (CCJ) that was established in 2001 to replace the Privy Council.

The other CARICOM countries that are members of both the Original and appellate Jurisdiction of the CCJ are Barbados, Belize, Guyana and Dominica. The CCJ also acts as an international tribunal interpreting the Revised Treaty of Chaguaramas that governs the regional integration movement.

“In April of this year we signalled to the government of the United Kingdom our intention to terminate appeals to the Privy Council. This is a necessary step by virtue of Section 41 of our Constitution.

“The government of the United Kingdom has recently responded with its non-objection to St Lucia commencing the legal process to terminate appeals to the Privy Council. We wish to emphasize that a referendum is not required to complete the accession process once agreement is reached with the United Kingdom,” Mondesir added.

A government statement said that a committee has been established to facilitate this “historic move” and that it is being led by Sir Dennis Byron, a former CCJ president and former chief justice of the Eastern Caribbean Supreme Court.

The committee recently launched a public education campaign aimed at informing the population on St Lucia's intention to join the CCJ.

“In the coming weeks the draft legislation to amend St Lucia's Constitution to provide for appeals to the CCJ will be circulated for public comment,” the statement said.