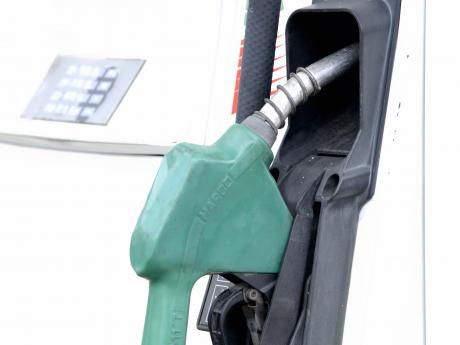 The Ministry of Finance said that the price of gasolene will be reduced by 20 percent and the price of diesel will be slashed by 15 percent.

The Guyana government has slashed the cost of gasolene and diesel from the Guyana Oil Company Limited (GUYOIL) in a bid to bring further relief to consumers across the country.

In a statement on Saturday, the Ministry of Finance said that the price of gasolene will be reduced by 20 percent and the price of diesel will be slashed by 15 percent.

These changes are expected to start taking effect as early as Sunday.

According to the finance ministry, during the first half of 2022, global oil prices surged more than 50 percent, increasing from US$77 per barrel at the end December 2021 to US$120 in June of this year, having risen as high as US$137 per barrel primarily as a result of the Russian invasion of Ukraine.

“The impact of the dramatic increases in oil prices was significant and given the interconnected nature of the global economy, translated into higher cost of landing fuel in Guyana,” said the ministry.

The statement added that in order to mitigate the impact of rising global fuel prices on domestic consumers and the productive sectors to which fuel is a key input, the government lowered the excise tax rate on both gasoline and diesel from 10 percent to 0 percent in March of this year.

“Since resuming office in August 2020, the PPP/C Government has implemented a suite of measures to ease cost of living pressures and to improve disposable incomes, in an ongoing effort to address these issues head-on and to mitigate the effects of rising prices globally on all Guyanese citizens.”

The ministry noted that the reduction in excise taxes is one such measure within the wide menu of measures implemented by the government since assuming office.