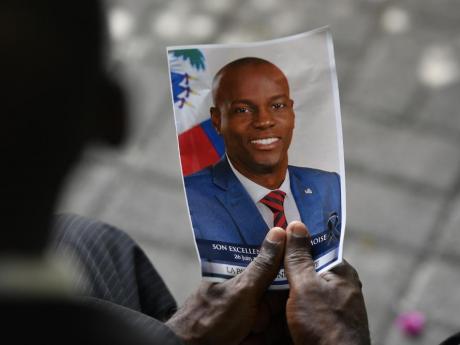 MONTREAL (AP) — A Canadian man has been charged with planning a terrorist act to overthrow the Haitian government of the late President Jovenel Moïse, authorities said Thursday.

Gérald Nicolas, 51, will appear at the Quebec City courthouse on December 1 to face three terrorism-related charges, the Royal Canadian Mounted Police in Quebec said in a news release.

Police say their investigation is not related to the July 2021 assassination of Moïse.

The Mounties allege that Nicolas, a resident of Lévis, Quebec, planned to stage an armed revolution in Haiti and ultimately seize power.

Nicolas travelled to Haiti to coordinate a group of individuals who planned to take part in the coup, police said.