Haitian among convicted sex offenders arrested during US immigration operation 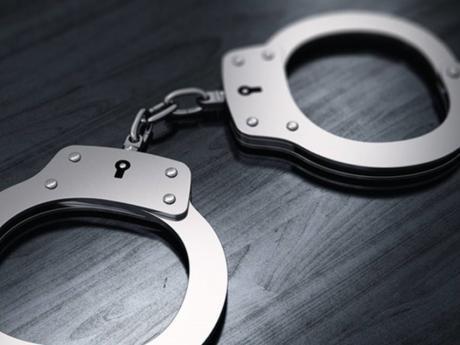 ICE said the 44-year-old Haitian citizen, living in Queens Village in New York City, was arrested along with citizens from Mexico, Guatemala, Bolivia, Nicaragua, Cameroon and the Democratic Republic of Congo.

“Crimes of sexual violence are among the most underreported in the United States. Anyone can be a victim of this type of abuse, and our officers are dedicated to locating and apprehending known non-citizen offenders as part of their public safety mission,” said ERO Executive Associate Director Corey A. Price.

“ERO will continue efforts such as these to remove unlawfully present individuals who have committed crimes against the innocent, so they cannot continue to harm vulnerable populations within our communities,” he added.

ICE said this enforcement operation was implemented to address unlawfully present non-citizens convicted of sex offences and cases amenable to US federal criminal prosecution may be presented to the appropriate US attorney's office.