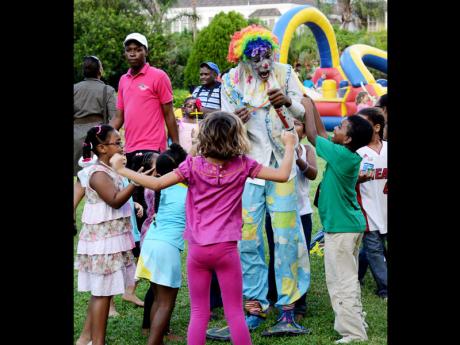 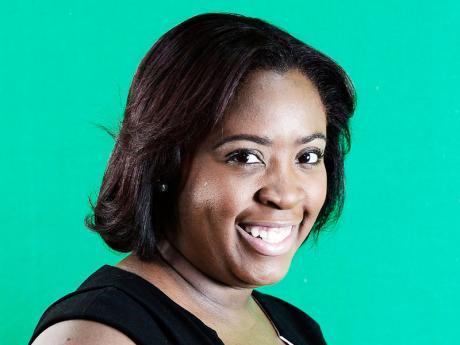 One Sunday evening, I went to Devon House. All of Jamaica was there. A man dressed in an Elmo costume was also there to promote a newly opened party store. Now, were this to have happened in the US, everyone would have been running towards Elmo for hugs and kisses. But we have to appreciate the cultural context. This is Jamaica; wi nuh like effigy. You would think Elmo was Jonkunnu. Babies and grown teenagers alike were screaming bloody murder and running away. It was a funny sight.

Then it got better. One brave child decided to defend herself against the monstrous effigy and gave Elmo what can only be described as a bitch lick. (No other description will do the blow justice). The lick was so painful that it caused Elmo to get vex and reveal his true identity, taking off his head to better spot the offending child.

This prompted a new wave of wailing at Devon House because now, children were sure that scary Elmo had just been beheaded, right before their very eyes. It was all too much. Pure entertainment for the hundreds of onlookers, including me.

In fact, I find that every time I make the trek to Devon House, I inadvertently come back with the best stories. You go there for the ice cream, ranked fourth best in the world by National Geographic, and it never disappoints. I always ponder just how the ladies there manage to heap so much ice cream on top of the one little cone. The wonder and amazement on the face of a child getting an ice cream cone bigger than himself is priceless.

I want to applaud Devon House for two reasons. First, for the tradition of providing a space where families can be families - for free. And second, for providing a reasonably priced delicious treat the whole family can enjoy.

Every summer when I was a child, Mummy would pack a ball and blanket and take me and all my cousins to Devon House to just play for hours on the grass and then we each got a chicken patty and ice cream. And the look on my face then, I still see on kids' faces today.

Life is stressful! People are just too uptight and near everything that's available to ease the tension costs money. So the vast majority of people are stressing over money, and they don't have the money to de-stress.

What a conundrum. Families with means have spa days. They vacation at Disney World. They spend the weekend in all-inclusive hotels and make great memories. Families without the expendable income to vacation in Florida need a space, a free space, to be families and make memories, too.

The Jamaican Government has taken the decision to commit J$200 million to build a free beach facility in every parish. My friends and I don't often disagree, but on this move, we are at opposite ends of the spectrum. They feel it is a waste of money that could be better spent elsewhere, like on health or education, and I say, "Spend every cent on the beaches!"

The Government has a responsibility to aid in the provision of a quality of life worth remembering. All of this can't only be about paying bills and taxes. There has to be more. I would welcome plans to use my tax dollars on other projects that provide green spaces and interactive museums and fun activities for families. I look forward to trying out every one of those free public beaches.

The Government doesn't often get my stamp of approval, but on the beach plan and any others like it that helps bring families together, they get my vote.