Chris Tufton: Is a growth czar the silver bullet? 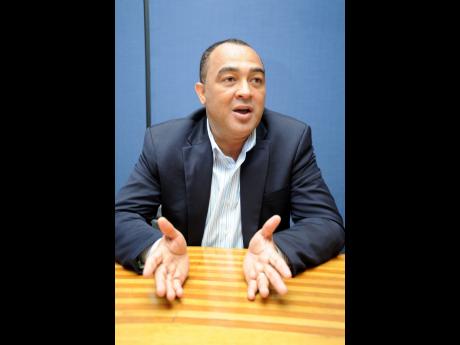 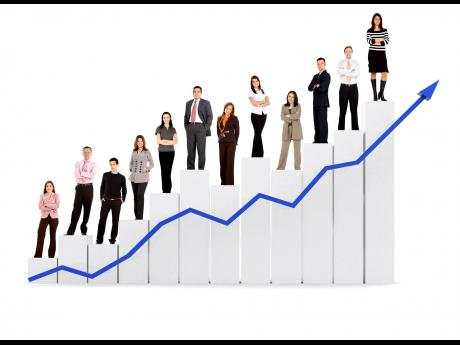 The call by Opposition Leader Andrew Holness for a growth czar has been rejected by Prime Minister (PM) Portia Simpson Miller as unnecessary since, according to her, the entire Cabinet is responsible for ensuring that growth in the economy takes place.

The call by the Jamaica Labour Party is understandable in a country that has seen little or no economic growth over extended periods of our post-Independence history, even in cases where the administration, like this current one, can claim some credit for pursuing economic reforms that have led to passing benchmark targets set by the International Monetary Fund (IMF).

At the same time, the prime minister is not wrong in her pronouncement that her Government needs to coordinate its activities to ensure that growth takes place, a role that no one person can undertake. Hopefully, the PM's response is not just a points-scoring retort, but a genuine effort at sending the right signal that Government must become more efficient at facilitating private-sector investment, and by extension, job creation and growth.

Unfortunately, Jamaica's informal culture of who knows whom, and who is connected to whom, is not a meritocracy and oftentimes ignores those who are most entrepreneurially creative and willing, but lack access to an enabling environment.

inefficiencies in the public sector

The inefficiencies in the public sector frequently stifle initiative, breed corruption, and undermine economic progress. While a growth czar may be able to focus and push for change, he or she would need the full support of the entire public sector and have the authority to get things done.

In the present culture of our democracy, a prime minister may be the best person for that job. On the other hand, the need for such a person also assumes that the public sector is inefficient and needs reform. The need for a growth czar is an admission that our public sector is failing. The challenge, therefore, is how to fix it.

The Caribbean Policy Research Institute's (CaPRI) latest think tank publication zeroed in on this issue of growth in a context of fiscal consolidation and concluded that increased investment and job creation must be built on fiscal prudence, an efficient public sector, and economic reforms that improve productivity and business competitiveness.

But how do we create an environment for growth?

Although all IMF 'tests' have been passed by the Government, there are still important milestones that have been delayed, such as public-sector reform.

The Government of Jamaica (GOJ) has signalled that it will not meet its target of reducing the public-sector wage bill to 9 per cent of gross domestic product by end of fiscal year 2015-16. The wage bill is a critical component of government expenditure, which makes its reduction important to a broader strategy for fiscal management. According to CaPRI, public-sector reform is a critical element of ensuring that the wage bill is curtailed while allowing for optimal service from the public sector. Therefore, reducing the size of the public sector and maintaining wage freezes cannot be the sole strategies of the reform process. Instead, change to the public sector must either produce measurable improvements in services or enhance the relationship between institutions of the state and the citizens.

Another critical antecedent to growth is tax reform. The GOJ sustained budget deficits for 18 years prior to 2014. When government spending exceeds revenues, new debt must be incurred to finance the excess expenditure. Tax revenues are, therefore, important to the reduction of the stock of debt.

However, the consistent failure of the GOJ to meet revenue targets suggests the need for an overhaul of the tax system. Three policy initiatives deemed important to tax reform by CaPRI are: making the process of filing taxes easier, decreasing reliance on direct taxes such as income tax, and eliminating tax exemptions. These solutions are explored further in CaPRI's policy brief titled 'Tax Reform for Growth' (CaPRI, 2011).

These are just a few of the critical areas needing reform. It is important to highlight that the fundamentals of a growth agenda such as fiscal prudence mandated by the IMF agreement are necessary. However, growth is likely to be thwarted by stalled tax and public-sector reforms and other similar hindrances to productivity.

In trying to find a growth agenda, a growth czar would likely assist the process. However, the environment for sustainable growth and job creation will only come from fundamental reforms to the structure of all the participants comprising the public sector.

- Dr Chris Tufton is a former minister of government and co-executive director of the Caribbean Policy Research Institute, a think tank based at the University of the West Indies. Email feedback to columns@gleanerjm.com and cctufton@gmail.com.