Raymond Pryce: PNP, Gordon-Webley and what we mustn’t become 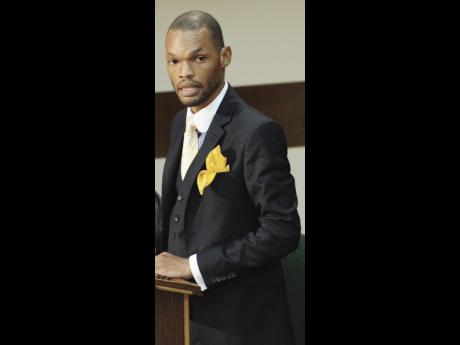 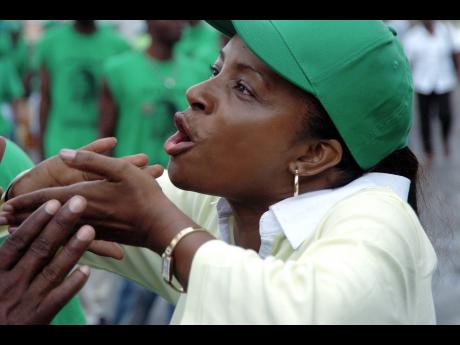 Rudolph Brown
The PNP is divided over the membership of Joan Gordon-Webley.
1
2

The People's National Party (PNP) is a few months shy of celebrating its 77th anniversary. As a national movement that has made significant contribution to Jamaica's development, we have a body of traditions and rules - some of which are documented within the party's constitution. Others, by virtue of a common understanding among our leadership and membership, have informed a system of conventions that provide distinction to our members.

Today, there are almost 3,000 registered groups across the 63 constituencies with a membership of just under 70,000. Yet, as the coverage of recent weeks confirms, while all members are equal, some (by virtue of media interest) are more equal than others. So we are now at the start of assessing the responses by our membership and the wider society to the admittance of Joan Gordon-Webley to the membership of the PNP.

Questions have immediately arisen as to the value this individual's membership brings to the movement. Similar questions should arise with respect to not only new entrants but current members. My vintage as a member of the party and now as a member of Parliament and an officer does not extend to the heady days leading up to the infamous general election of 1980. My scholarly review of the period, however, along with the stories related to me by family and party members alike, place me in a position at which certain opinions can be arrived at.

I fully understand the tenets of collective responsibility. So, the party executive of which I am a part has taken a decision. That decision has affected our membership in different ways. The perspectives of some and their opinions must be understood and respected. This, after all, is a function of a dynamic political organisation with members drawn from diverse backgrounds. We who have collective responsibility for the decision must explain to our membership the basis on which that decision was taken. Such a requirement is derived from our commitment to Participation, Accountability and Responsibility, the PAR Principle that formed a central part of the Progressive Agenda and the 2011 pre-election manifesto.

Many members would have been present during various campaigns and other periods where Joan Gordon-Webley was a leading voice and presence on the field of contest (and of battle) as the PNP wrestled with the Jamaica Labour Party for election victory and ideological expression.

Those contests of ideology, philosophy and policy are not dissimilar to the conflicts that emerged in other jurisdictions during and after the Cold War. In this very hemisphere, we still see the vestiges of that period playing out differently with respect to Venezuela and Cuba and the approaches by the United States of America to each of those countries. To put it explicitly, very few people believed that they would have seen the normalising of diplomatic relationships between Cuba and the United States. The re-establishment of embassies by each in their respective capitals is historic, to say the least.

So, if this can be achieved between Cold War-era enemies, surely there can be a rapprochement between individuals of initially different political persuasions as our politics evolves.

The PNP must do some introspection if we intend to remain relevant and valuable to Jamaica's continued development.

Being the Government takes away the luxury of thinking out aloud or assessing the impacts of decisions after the fact. The process of maintaining cohesiveness and balance in the society so that people will accept and agree with our leadership is a precarious and uncertain one.

It is already publicly known that a series of constituencies (including the one I represent) may have internal run-offs. Signs of serious disunity and mistrust have already emerged. Some aspirants and people linked to them have already shown us that they are willing to go to extremes not usually seen or accepted in this party. Some commentators have been heralding Chinua Achebe's epic, Things Fall Apart. In this case, however, the centre must hold.

This is a seminal period for us as, unlike our tradition, just about everything now plays out in the media. So, ultimately, we must tell this nation who we are - because there is growing concern about who we are becoming.