Tongues of angels: real or imagined? 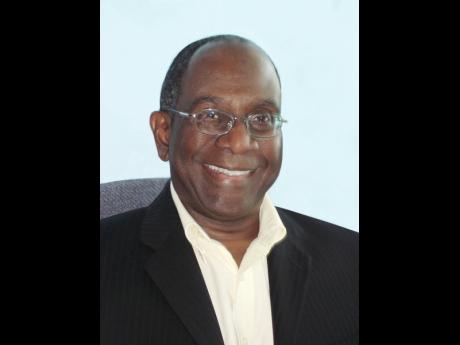 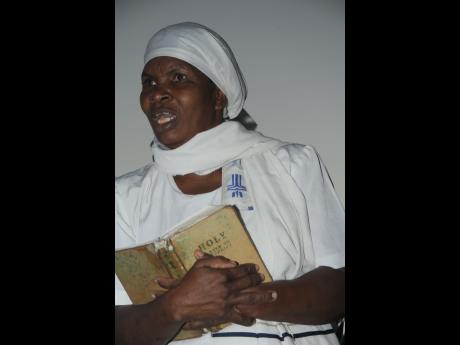 Jermaine Barnaby
Sister Donnett Robinson speaking in tongues as she and members of the Faith Prayer House Church Of God and Power Of Faith Ministries conduct a prayer service in the hills of Spanish Town over looking Shelter Rock on January 15, 2014.
1
2

If you miss the centrality of love in 1 Corinthians 13, it is likely you will misread the issues dealt with in the first few verses of this love chapter. Indeed, the popularity of the King James Version (KJV) reading has misled a number of us into a misunderstanding of the statements made in verses 1-3.

The repeated 'though I ...' construction is imprecise and very misleading.

Let it be clear, the text neither says nor suggests that there is really such a thing as 'tongues of angels', and even if there is, it does not assert as fact that Paul spoke this language, even on the imprecise KJV reading.

Look closely at the verses, think critically and this becomes clear. Good critical observation is vital to interpretation. Hint: As you observe the text, think; if all that's said in verses 1-3 is factual of Paul's experience, there would be a major problem in the text. Have you spotted that problem?

If the construction 'though I speak with' introduces something factual in Paul's experience, then Paul would not only have spoken with the tongues of men and angels (v.1) but would have done all the things mentioned in v.2 and, most important, in v.3 WOULD HAVE GIVEN HIS BODY TO BE BURNED. How and when, then, could he have written this epistle?

So even on the KJV reading, something is wrong with the traditional approach of seeing Paul affirming as fact the things mentioned after the repeated construction 'though I'. So what alternative do we have for making sense of this chapter in 1 Corinthians?

The best defensible option is to see Paul as setting up a string of suppositions which is better rendered in English as 'if', rather than 'though'. This option has the support of the original language in which Paul wrote. Paul used in verses 1-3 a particular Greek construction which confirms the hypothetical nature of what he says in v. 1-3.

I have to indulge a bit of technical stuff now, but you can handle it.

The particular Greek construction is ean= if, plus the subjunctive mood.

Returning to our text now, as Leon Morris says in his Tyndale commentary on v.1, "'Though' is perhaps too strong for ean (as also in verses 2,3), which is rather 'if'. What follows is put forward as a hypothetical possibility."

So, then, how should the first three verses of our text read to avoid misconceptions being drawn from it? It should read as the New Living Translation has it (now the NLT is not really a translation but a paraphrase).

So then, in summary, Paul is here trying to show the supremacy of love over even the mere possibility of tongues of angels.

- The Rev Dr Clinton Chisholm is a theologian. Email feedback to columns@gleanerjm.com and clintchis@yahoo.com.