Banking on tourism amid climate change 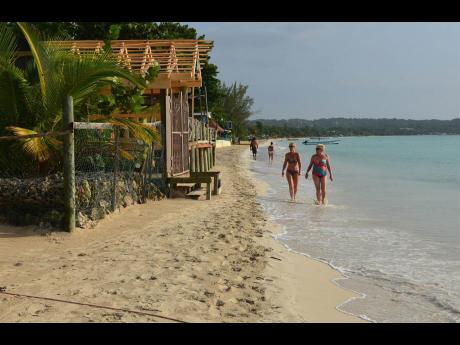 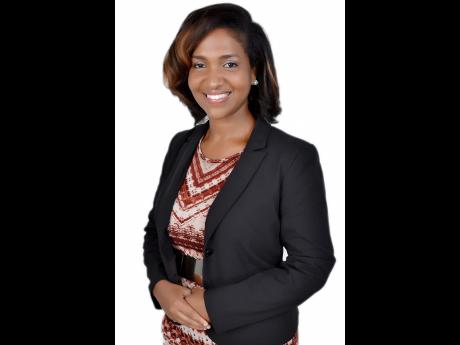 'One Billion Tourists, One Billion Opportunities' was the mantra of the recently concluded Tourism Awareness Week (September 27-October 2). Yet the question remains, is enough being done to ensure that the Caribbean doesn't lose its tourism product to the effects of climate change?

In 2014, Jamaica attracted 2,080,181 stopover visitors to the island, with the Dominican Republic and Cuba reeling in 5,141,377 and 3,001,958 tourist stopover arrivals, respectively. With the impending losses of prime beaches to rising sea levels and increased climatic temperatures, will we still be able to bank comfortably on the opportunities that we now enjoy in tourism?

It is predicted that the total annual rainfall for CARICOM countries is expected to decrease by an average of 5-10 per cent. This spells trouble for the tourism sector, which is a major consumer of fresh water. Decreased rainfall can also be linked to food security as long droughts can affect the Caribbean's agricultural productivity. Increased temperatures will result in heat stress for tourists from temperate regions and the development of more frequent and intense hurricanes.

The consequences of climate change are becoming more pronounced. In August 2015, Dominican Prime Minister Roosevelt Skerrit declared that Tropical Storm Erika has set back his country 20 years based on the grave damage done to its infrastructure and ecotourism properties. Jamaican hoteliers are also at loggerheads with the Government surrounding breakwater solutions as the best measure to tackle rise in sea levels.

There is no denying that tourism is a 'non-negligible contributor' to climate change. The 2008 UNWTO/UNEP report argues that "tourism can and must play a significant role in addressing climate change as part of its broader commitment to sustainable development and the United Nations Millennium Development Goals" by progressively reducing its CO2 emissions.Transportation contributes around 75 per cent of the CO2 emissions generated by tourism, with accommodation representing 20 per cent.

Regional organisations such as CARICOM Climate Change Centre, with the financial support of the Inter-American Development Bank, implemented the 2009-2012 Carbon Neutral Tourism Programme, which is geared towards the scaling up of low-carbon investments in the tourism sector.

Hotels/resorts have installed energy-conservation technologies such as absorption chillers, occupancy sensors and solar panels. Caribbean Airlines has invested in wing tips from the Carbon Neutral Company to reduce its CO2 emissions by 4,000-5,000 tons. Nonetheless, advancements to stem climate change in the region are deemed slow.

It must be understood that in the Caribbean, the environment is the tourism product. This symbiotic relationship calls for small-island developing states to more aggressively embark on mitigation and adaptation strategies in ensuring greater resilience to climate change. This may involve designing buildings that maximise on natural ventilation and lighting alongside a wide-scale investment in renewable energy. Therefore, will the region report a reduction in its greenhouse gas emissions at the Climate Change Summit set for Paris in December?

- D'Andra Collinder is a media practitioner with an interest in tourism. Email feedback to columns@gleanerjm.com and dcpetals@yahoo.com.