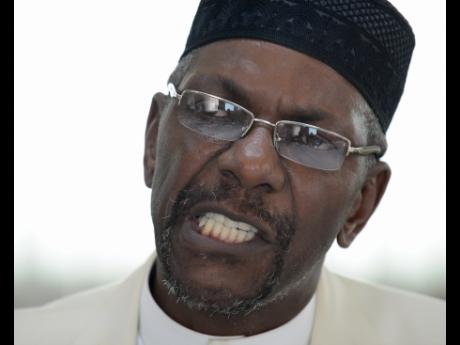 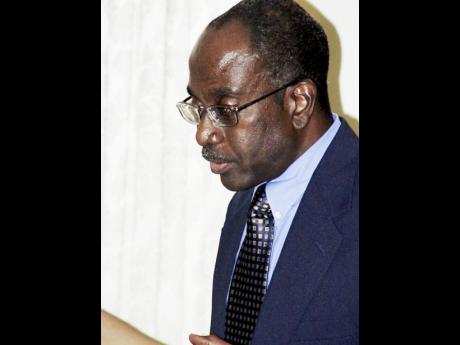 This is a response to an article written by the Rev Clinton Chisholm, titled 'Islam: why should I care?', published in The Sunday Gleaner on November 29, 2015.

Rev Chisholm has failed miserably to do honour to the position he holds as a spiritual leader in Jamaica. Instead of inciting peace and universal brotherhood, he has portrayed bigotry by his thinly veiled assertion that seriousness in belief equates with the actions of those cowardly, ungodly and murderous people who continue to perpetrate acts of wanton violence in the world.

The murderous propagandists will not confess their true identity, nor the material masters they serve, but would rather pass themselves off as Muslims in order to hide their dirty agenda and deeds, while blemishing Islam, the sacred way of life of Prophet Noah, Abraham and the other prophets of old.

Rev Chisholm shamefully, and without proof, ascribes to these material militants called ISIS a sincere belief in Allah and as having a seriousness in their practice and physical manifestations of the guidance in the Holy Qu'ran. What authority does he have to make this assertion? He mischievously quotes a hadith in which the Holy Prophet Muhammad explained his prophetic mandate as being (like prophets Noah, Abraham Moses and Jesus) to fight against paganism and establish on earth submission to the will of Allah as the only true way of life'.

Rev Chisholm concludes by saying, "Thankfully, not all Muslims take their religion as seriously as the militant groups but."

Unfortunately, by virtue of his article, Rev Chisholm has exhibited some of the same symptoms as those who commit acts of terror and barbarism in the name of Islam - namely the selective use of 'tidbits', taken out of context, in order to support a foregone conclusion. Put another way - inductive reasoning.

Any religion, ideology or political manifesto can be hijacked, through the use of selective information, carefully placed and sensationalised, in order to bring about a desired outcome.Take, for example, the statement by Prophet Jesus in Matthew 10:34-36:

Were Prophet Jesus' words not militant in nature? Was he not serious about his faith?

The point is, Rev Chisholm, if one were so minded, they could interpret Prophet Jesus' words as an incitement to violence, warfare and the destruction of the family as the foundation of society. Indeed, history is full of examples of people who usurped Christian ideology to justify their barbarism (the slave trade) and further their thirst for economic power (the Crusades).

However, most people, and I dare assume that includes you, would reason that, in the context of Prophet Jesus' mission, one should not take such a literal interpretation, and the substance of what he meant was that he would not compromise the truth and his belief in the Almighty Creator of all things.

Unfortunately, when it comes to applying that higher level of reasoning about Islam, Rev Chisholm, and others like him, as well as the perpetrators of indiscriminate acts of violence in the name of Islam, fail miserably. They are either unable, or it does not suit them, to do so.

Like Prophet Jesus, why shouldn't Muslims take their way of life seriously and be disciplined about it? Why should that inspire fear and terror in the hearts of non-Muslims? The problem is not the discipline and firmness of resolve of Muslims as regards the Holy Qu'ran and authentic hadiths, but rather people like Rev Chisholm who are willing to use their tongue to twist the truth.

The reality is that the recent attacks by these murderous people are indiscriminate. They affect Muslims and non-Muslims alike. So clearly this is not based upon a religious divide but to further some other motive. Right-minded individuals should resist the polarisation of beliefs and the world vs Islam ideology which is being perpetuated by Rev Chisholm and others like him.