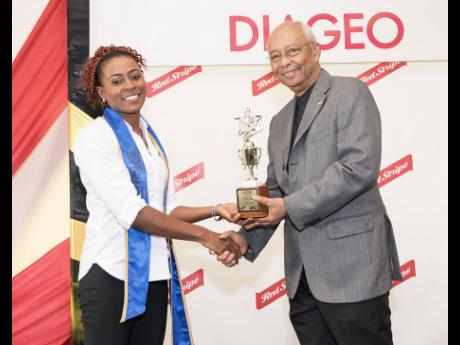 Most of your writers have rightly indicated that the holding of pre-election debates further the democratic process and is a sign of political maturity.

A minority have queried the relevance and importance of such debates, and for these, we wish to share some of the information that the Jamaica Debates Commission (JDC) has garnered over the 14 years that we have been staging debates.

We draw heavily from reports prepared for the JDC from surveys conducted by the Boxill and Team Polls out of the University of the West Indies, following the final debates between the Jamaica Labour Party and the People's National Party, in both 2007 and 2011.

The views of some 1,500 eligible voters across the country were targeted from a nationally representative sample that had a margin of error of plus or minus three per cent. Samplings were done in the Kingston Metropolitan Area, parish capitals/main towns, rural towns, and rural areas. The sample was further delineated into gender and age cohorts.

In general, the surveys attempted to assess the impact of the national debates.

Among the questions identified by the commission were the following:

- Did the debaters adequately address the issues of importance to the voter?

- Did the debates help the voters in determining which party to vote for?

- Did the debates help to clarify, for the voter, the position of each party on critical issues?

- Were the debates useful?

On average, about 30 per cent of those who followed the debates said that they were more likely to change the way they would vote as a result of following the debates.

The findings from this study clearly indicate that voters pay attention to the national debates and, for many, the debates do help them to make decisions about how they will vote.

The results from the 2011 debate are remarkably similar to those of 2007.