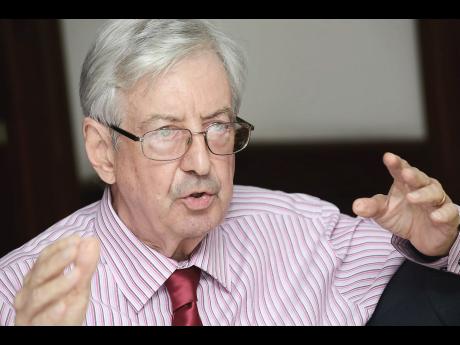 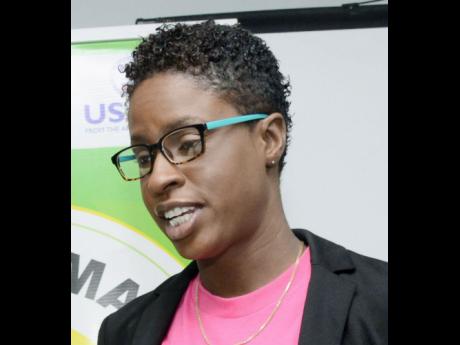 The Tambourine Army has burst into life like a powerful storm that brings the promise of new growth. On March 11, it organised an effective protest march against domestic violence. Now, one of its founders is facing a charge of malicious publication under the Cybercrimes Act. Already, it has raised constitutional issues that are fascinating for a human-rights lawyer to disentangle.

Issue #1: Women and children are being constantly abused. Most of the worst violations of human rights occur within the home. Men who think they are stronger, including pastors who claim to be interpreters of the Word of God, abuse their power and think they are beyond the reach of justice. It has to stop, and as in many civil-rights struggles, the abused are fed up with pious talk that has changed nothing.

Issue #2: We enjoy the right of free speech and use it all the time, in talk shows and on social media, and on the street. It is a precious right that allows us all to vent our grievances and campaign for change. In the old days in Britain, they used to charge those who agitated for reform with 'criminal libel'. In Jamaica, the offence of criminal libel was abolished by the Defamation Act 2013. But is it now returning in another form?

Issue #3: We live under the rule of law, and the justice system should be there to ensure that crimes are reported and investigated, and the perpetrators punished. The presumption of innocence means that we should not label people as guilty until they have been so found after a fair trial. But the system is creaking. Cases take ages to be heard. Most judges do their best to do justice, but the ordeals faced by both victims and accused on the road to justice are often intolerable.

According to Section 9 of the Cybercrimes Act 2015, "(1) A person commits an offence if that person uses a computer to send to another person any data (whether in the form of a message or otherwise) -

(a) that is obscene, constitutes a threat or is menacing in nature; and

It was clearly designed to punish trolls and stalkers who use threats and obscene language to menace the vulnerable, and particularly women. The maximum penalty, for a first offence, is a $4-million fine and/or four years' imprisonment in the parish court.

While I do not know the details of the Latoya Nugent case, I am very concerned that she is being prosecuted under this section. It reminds me of Michael Malik in England, a black activist who was the first person to face prosecution and imprisonment under the Race Relations Act, which criminalised speech that stirred up racial hatred, for saying, "The white man has no soul."

If a lie is spoken or posted, the libel laws provide ample protection for the person lied about, who can sue for defamation and obtain an injunction, which will be granted unless the speaker has clear evidence to prove that what was said was true.

So making threats through social media is a criminal offence, and justifiably so, but simply making accusations is not. In interpreting the meaning of the new act, the courts must ensure that the right to freedom of expression is upheld. Our Charter of Fundamental Rights and Freedoms guarantees freedom of expression, "save only as may be demonstrably justified in a free and democratic society".

Meanwhile, I give my full support to the Tambourine Army. The issue of violence and sexual abuse cannot be resolved only by talk and no action. Men, too, should be part of the struggle to bring about true equality in relationships, and true care and protection for our children.