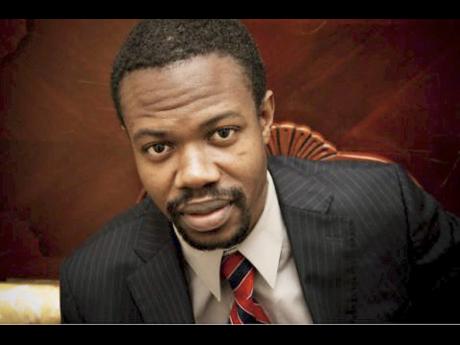 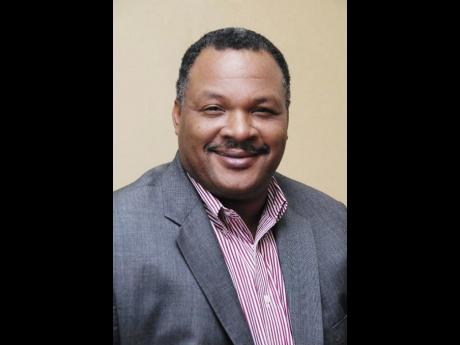 Danville Walker should do the honourable thing and resign immediately as chairman of the Advisory Board of the Jamaica Customs Agency and the Trade Board. He should also give urgent consideration to his future role as chairman of the Registrar General's Department and the National Environment and Planning Agency.

Absent his resignation, Prime Minister Andrew Holness should take the election day advice of his constituent and "do the right thing" by relieving Walker of these responsibilities!

Walker's resignation should not be predicated on any court ruling. He should have declined the offer to serve in the first place, as the rules of government seem inconsistent with Walker's rule of expediency.

In 2011, the then minister of industry, investment and commerce exercised ministerial discretion in putting a qualified ban on the scrap metal trade because of theft of valuable infrastructure. The ban had the possibility of exemptions for industry players who generate significant scrap metal waste as a result of their general operations and were prepared to export said scrap metal directly. Notwithstanding this shutdown, the OCG stated, without contradiction, that it was in possession of a letter dated October 10, 2011 from Danville Walker, then director of customs, to the general manager of the Shipping Association of Jamaica providing a list of 15 entities authorised to export scrap metals.

By October 28, 2011, Opposition Spokesman on Industry, Investment and Commerce Anthony Hylton raised concerns about the continued export of scrap metals despite the ban. Shortly thereafter, Minister Tufton conceded there had been "a breach of the Cabinet order/decision which purportedly stipulated that entities eligible to export scrap metal first needed to procure a permit from the Trade Board." (Walker, Danville v The Contractor General of Jamaica). By November 3, 2011, 97 containers had been shipped by Customs without the required permits from the Trade Board.

I'm still in amazement at what Walker was quoted by The Gleaner of Monday, November 7, 2011 as saying. "... You don't need a licence to export scrap. That is a Jamaican requirement, not an international requirement," said Walker. This relates to action taken by the now chairman of Jamaica Customs and the Trade Board and former director of Customs of Jamaica!

But it gets more interesting. The Office of the Contractor General launched an investigation into the matter on November 4, and requested information from several persons, including Minister Tufton, MP Hylton, the then permanent secretary of the commerce ministry, Minister Audley Shaw, Danville Walker and several others. All responded to the questions with the exception of Walker. Is it because responding to the Contractor General is "a Jamaican requirement, not an international requirement?"

According to the OCG, its initial requisition to Walker was dated November 18 and required a written response by no later than 3 p.m. December 2, 2011, or within two weeks. Walker, through his attorney, first responded by questioning the OCG's authority to investigate, then after receiving several extensions and written warnings about the potential for criminal prosecution, he sent a final written response to the OCG saying, "... We will not be frightened by your deadline of December 9, 2011. If it is convenient for us, we will comply ... ." Again, is it because responding to the contractor general is "a Jamaican requirement, not an international requirement?"

Does the above suggest someone with the required judgement and temperament to lead two of our powerful government boards? Shouldn't board chairs demonstrate respect for our laws and Cabinet decisions?

On December 15, the OCG referred Walker to the DPP for criminal prosecution for obstructing the OCG's scrap metal investigation and for failing to provide requisitioned information. On Friday, April 21, 2017, Danville Walker was found guilty of breaching the Contractor General Act.

In his inaugural address, PM Holness reminded us that partnership requires trust. "There is only so much trust that pledges and statements can buy. I understand that the Jamaican people now want to see action in building trust," he said.

If Walker is allowed to continue as chairman of Customs and the Trade Board even with the reminder of the sequence of events above and the court's confirmation that he breached the Contractor General Act, Holness will be demonstrating to the Jamaican people and our international partners that he is also about nothing but hot air.

Here is a chance for Holness to send a message to not only the members of the Commonwealth Caribbean Association of Integrity Commissions and Anti-Corruption Bodies who are currently gathered in Kingston for their 2017 conference, but to the entire world that big fish are also accountable in Jamaica.

We send the wrong message to agency heads if we give them the impression that the penalty for refusing to respond to a lawful request from the contractor general is future appointment to chair multiple state boards. Holness, do the right thing!

- Omar Newell is general secretary of the Patriots, a caucus of young professionals aligned to the PNP and a member of the PNP Executive. The views expressed are his own. Email feedback to columns@gleanerjm.com and omar.newell@gmail.com.