Michael Robinson | Getting the story means getting the facts 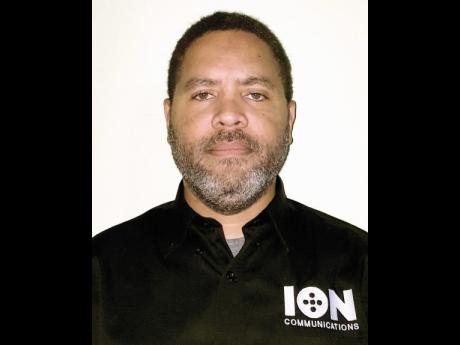 I'd like to address two articles published by The Gleaner recently that are not only appalling for their lack of factual information, but are literally endangering the livelihood of at least one honest, hard-working Jamaican.

The stories are 'Two JUTC managers resign after charter audit, contracts not renewed for three others', by Damion Mitchell (June 1, 2017); and 'JUTC cleans house - Company dispenses with three managers, one opted to resign' by Erica Virtue (June 2, 2017).

Both stories include information from separate incidents and present them in ways that have led many to believe that there is a link, even though no link has been established by either reporter or by the JUTC between the two sets of managers' departures.

The publications have precipitated a deluge of phone calls from across the island from people like me who know Mr Tulloch and are understandably confused to see him connected with irregularities of any kind.

In an online version, Brian Tulloch, who is singled out in the second paragraph of Virtue's story, "had been with the company since it began operations in 1998". The printed version notes his tenure as starting in 2008. Neither of these is true. Mr Tulloch had been working with the company since September 2001. Errol Simpson is also the operations manager at Half-Way Tree, not the depot manager, as was published.

This only serves to highlight the fact that no attempt has been made by the reporters to get another side of the story from the people whose names are being glibly included in stories that can have very serious implications.

The unexpected job loss has sent him in search of employment to continue to fulfil his financial obligations as a father and husband. I assume similar scenarios face Mr Simpson and Mr Brown, whose contracts, also, "were not renewed".

However, because the articles mention these dismissals in the same context as the resignations, the publication of these two stories has led to a perception that there is a connection. This is likely to decrease all three men's chances of getting new jobs in a time where careers can be made and broken in trial by Google.

Where is the journalistic objectivity that drives us to find the truth? Where is the maturity of thought that accepts that there are at least two sides to every story? Has anyone even looked at why and how these three managers have really been let go?

It is of the utmost importance for the press to be accountable to the fundamental principles that separate journalism from sensationalism, and, more important, fiction. Now is the time to be responsible journalists.

- Michael Robinson is a creative director. Email feedback to columns@gleanerjm.com and mikerobinsonja@gmail.com.