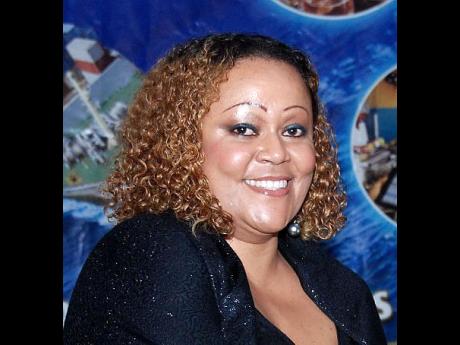 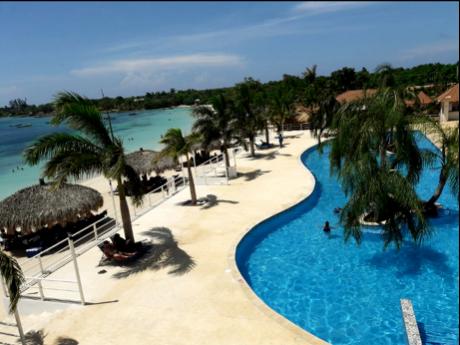 I'm grateful to Carolyn Cooper for the constancy of her focus on beach access in Jamaica. It is a very real issue that has the potential to explode, with repercussions that can destroy the all-important tourism industry.

The us-and-them reality of life on the Rock already rears its ugly head in how justice, education and healthcare are dispensed and how they look. And as access to recreation, based on the natural resources of our island, becomes more and more restricted, based on how deep one's pockets are, that divide will result in a foment of resentment that will one day blow the lid off the pot.

But why are we here? I can't help but think about one of the most beautiful beaches in the region: Grande Anse beach in Grenada. Do you know that along that stretch of white sand and clear blue waters, five-star resorts' guests and the general public coexist peacefully? Entrance is free and unrestricted. There is free Wi-Fi. There are beach police who patrol and ensure that patrons behave with decorum. No vending is allowed, but you can bring a picnic. Or you can patronise restaurants and vendors located just outside the beach area.

There are numerous garbage bins. For a small fee, beach visitors can use clean, well-maintained public toilets. It's all so civilised and sensible.

But let's get back to the latest restriction to one of our own beautiful beaches: Puerto Seco.

Carolyn tells an interesting story in your Sunday edition of June 24. She spoke with the investor, Kenny Benjamin, who has redeveloped the beach, and it's not hard to understand his perspective about making money.

We visited Puerto Seco just before it closed for renovations. It was a dump. Plain and simple. Bathrooms were grungy and smelly. Landscaping was scrappy and unkempt. Food offerings were uninspiring and the general atmosphere was akin to a run-down, dirty ghost town.

I haven't been to the new Puerto Seco, but I've seen it from the road and seen pictures online. It's beautiful. I want to visit. Admission is $1,000.per adult and $500 per child. But you can't carry your food inside. This is where I have an issue. I understand that showers and toilets and keeping the facility clean and safe don't happen out of thin air. I am willing to pay to enjoy safely.

But after a family of four pay at least $3,000 to enter, to insist that they spend at least another $1,000 each on food and drink puts a day at the beach for this family at $7,000! Kenny Benjamin invested US$5m to bring the property up to standard, including J$30 million on a proper sewerage system.

A pool has been built and play areas constructed. Benjamin has also leased an adjacent beach that is to be turned into a dolphin cove.

He expects, and rightfully so, a return on this hefty investment.

The State, by reneging on its own responsibility to provide and maintain the infrastructure to deal with sewage disposal over the years, has created the conditions that made this national resource vulnerable to takeover by an owner of capital.

The State boxed itself into a corner after years of poor planning and execution and lack of vision, and found itself with a resource that they needed to leverage to enhance our tourism product, but for which they lacked the funds necessary for resuscitation. They were probably grateful when Kenny approached them with this proposal: He'll fix it up in exchange for total control.

The State spared not a thought for the average Jamaican and how the specific terms of access would impact them.

I now have a proposal for Kenny. I understand your requirement for a return on your investment. Enforce your admission fee. But try this experiment for six months. For one weekend per month, allow patrons to bring a picnic. Advertise that weekend. Leverage social media to get your message out: #Picnicsallowed is a catchy hashtag that'll spread your message.

Have trained security guards patrol and keep order. I put it to you, sir, that for every person who brings a picnic, there will be three more who would rather enjoy the convenience of your concession stands. I go further to suggest that even those who bring a picnic will still end up patronising your concession stands if you design their offerings with creativity.

I think that between gate receipts from increased patronage and total concessionaire sales, you'll see that win-win does, in fact, exist! Kenny Benjamin can win, and families looking for reasonable recreational oppor-tunities win, too.