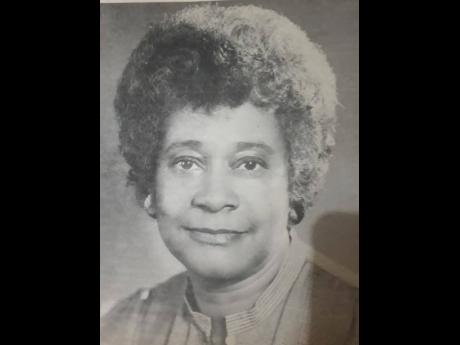 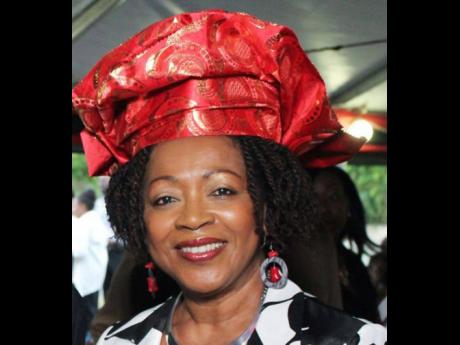 March is not only important for the celebration of one day – International Women’s Day on the 8th – but is increasingly celebrated as Women’s History Month.

In this regard, I would like to take this opportunity to celebrate the life and work of an outstanding Jamaican and Caribbean woman, Dr the Honourable Lucille Mathurin Mair (1924-2009), the 10th anniversary of whose death we mark this year.

She was the daughter of Edith Cadogan of Barbados and Guyanese Eric Derwent Walrond, Garveyite and a central figure, with Langston Hughes, in the Harlem Renaissance.

Mathurin Mair was educated at Wolmer’s Girls’ School, the University of London and the University of The West Indies, where she also served as the first warden of Mary Seacole Hall. She was a scholar, diplomat, women’s rights advocate, and someone recognised internationally for her activism in the struggle against all forms of discrimination and for the cause of peace and disarmament.

Historian by training, she was the first scholar to undertake research on the role of women under slavery in the Caribbean and her field of study made her sought after as a consultant and adviser on ways to improve the status of women by the Government of Jamaica in the 1970s.

As Jamaica’s delegate to the associated International Women’s Conference, Mathurin Mair helped draft the Mexico Declaration of 1975 and the Regional Plan of Action for Women of Latin America 1977.

Mathurin Mair is celebrated for her scholar activism, which contributed to the integration of women and development studies at The University of the West Indies and the elevation of Queen Nanny of the Maroons to the status of a national heroine of Jamaica.

Her 1974 thesis, ‘A Historical Study of Women in Jamaica, 1655-1844’ (now a book), which placed gender firmly on the agenda in the academy, has helped to shape our understanding of the role that African women played in the development of Jamaica and in the shaping of our uncompromising stance on all forms of injustice.

March is for Mathurin Mair on whose shoulders we stand.

Verene A. Shepherd is a social historian. Email feedback to columns@gleanerjm.com and verene.shepherd@uwimona.edu.jm