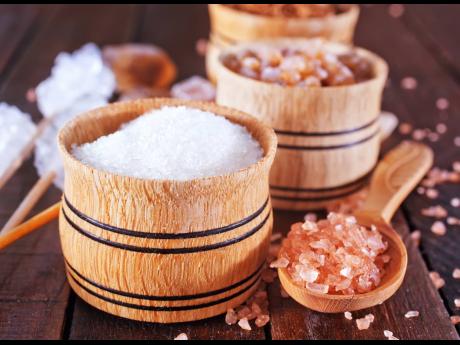 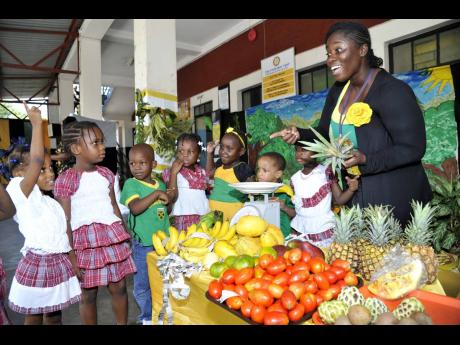 Norman Grindley
Among children and adolescents, modifiable risk factors for non-communicable diseases such as high consumption of sugar-sweetened beverages (SSBs), low fruit, low vegetable and water intake, and low physical activity levels have been found to be significantly associated with overweight and obesity. 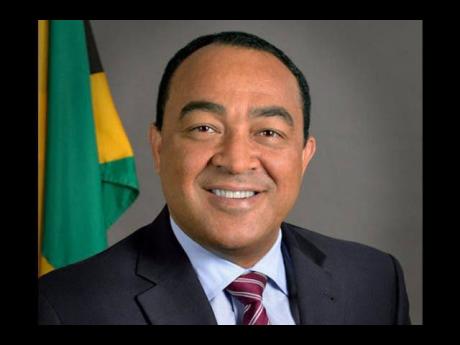 The late writer, historian, and philosopher William Durant is credited with the saying, “We are what we repeatedly do. Excellence, then, is not an act, but a habit.”

I preface this article with this quote since it is excellence that we are after in public health in Jamaica.

To achieve excellence in public health, sometimes tough or otherwise uncomfortable policy decisions have to be made – tough and uncomfortable for those who may consider that they are being penalised, albeit for the greater public good.

I note the recent news headlines on sugar – a fuel that fires obesity, a known modifiable risk factor for the scourge of non-communicable diseases (NCDs) now plaguing Jamaica.

‘Big Sugar’, as one newspaper refers to a group of private-sector stakeholders, is critical of behaviour change campaign efforts by non-government organisation (NGO) stakeholders and policy shifts of the Ministry of Health to reduce the amount of sugar consumed by, in particular, our children. Yet, these efforts must continue; there is too much at stake.

Among children and adolescents, modifiable risk factors for NCDs, such as high consumption of sugar-sweetened beverages (SSBs), low fruit, low vegetable and water intake, and low physical activity levels have been found to be significantly associated with overweight and obesity. The calories provided by SSBs have little nutritional value.

The reality is that 69.9 per cent of Jamaican students aged 13-15 years have been reported to drink carbonated drinks one or more times per day – 73.7 per cent of them males and 66.5 per cent females (Global School-based Student Health Survey, GSHS, 2017).

At the same time, overweight and obese children are at higher risk of developing serious health problems, including Type 2 diabetes, high blood pressure, asthma and other respiratory problems, sleep disorders, and liver disease.

They may also suffer from psychological effects, such as low self-esteem, depression and social isolation. Obese children are more likely to develop NCDs early in life as adults or may already have an NCD.

There is no discounting the contributions of the food and beverage industry to the Jamaican economy. However, unless we arrest the scourge of NCDs, we are putting at risk the entire economy, now and in the future.

This, since the healthcare expenditure for the treatment of NCDs is likely to increase, even as the economy is negatively impacted due to reduced productivity among persons who are ill, to say nothing of the emotional and financial strain on families, unless we do something about it.

We currently spend 15 per cent of our health budget on diabetes, cardiovascular disease, chronic respiratory disease, and cancer – as is reflected in the 2017 investment case for the prevention and control of NCDs in Jamaica.

That investment case also reveals that at minimum, the Jamaican economy stands to lose some J$77.1 billion over a 15-year period (2017-2032), should we fail to implement a package of intervention packages for NCDs, notably diabetes, cardiovascular diseases, tobacco, and alcohol control. What is more, investing in a package of priority policies and programmes is estimated to yield a return on investment of JMD 2.10 for every one JMD spent.

It is on the strength of this kind of data that the Ministry of Health – through initiatives such as Jamaica Moves, the Taking Responsibility Road Tour, and the Restriction of Sugar-Sweetened Beverages in Schools – is tackling NCDs.

Meanwhile, it has been suggested that there is an ongoing media war on sugar.

This is not true.

Indeed, the ministry, from day one has been actively engaged in consultations with members of the food and beverage industry on the response to the NCDs challenge.

There is, in fact, a Food Industry Task Force, set up by the ministry in 2016 that includes members of the industry such as the Jamaica Alcohol Beverage Association, Restaurants of Jamaica, Wisynco, GraceKennedy, and Coldfield Manufacturing, among others.

On the taxation of sugary beverages, the Ministry of Health is not pursuing this option at this time. However, it is worth repeating that the claim that fiscal measures do not influence behaviour is not correct. Indeed, there is compelling evidence to support that a tax on SSBs does yield a reduction in consumption.

Recognising this, a number of countries in the Caribbean and elsewhere in the world have gone the route of a tax. They include Barbados and Dominica. Mexico, too, has imposed a tax, and it has been shown to work. Fiscal measures should, therefore, not be ruled out as part of efforts to achieve the behaviour change we wish to support in our people in the fight against diabetes and other NCDs.

Finally, if private-sector stakeholders have particular concerns with our efforts to preserve public health, then I urge them to come to the table and let us discuss it. I am willing and available to speak with them in a spirit of cooperation and with the goal of ensuring the best possible health outcomes for all Jamaicans while facilitating opportunities for industry to prosper through innovation and creativity.

- Dr Christopher Tufton is the minister of health and member of parliament for West Central St Catherine. Email feedback to columns@gleanerjm.com.